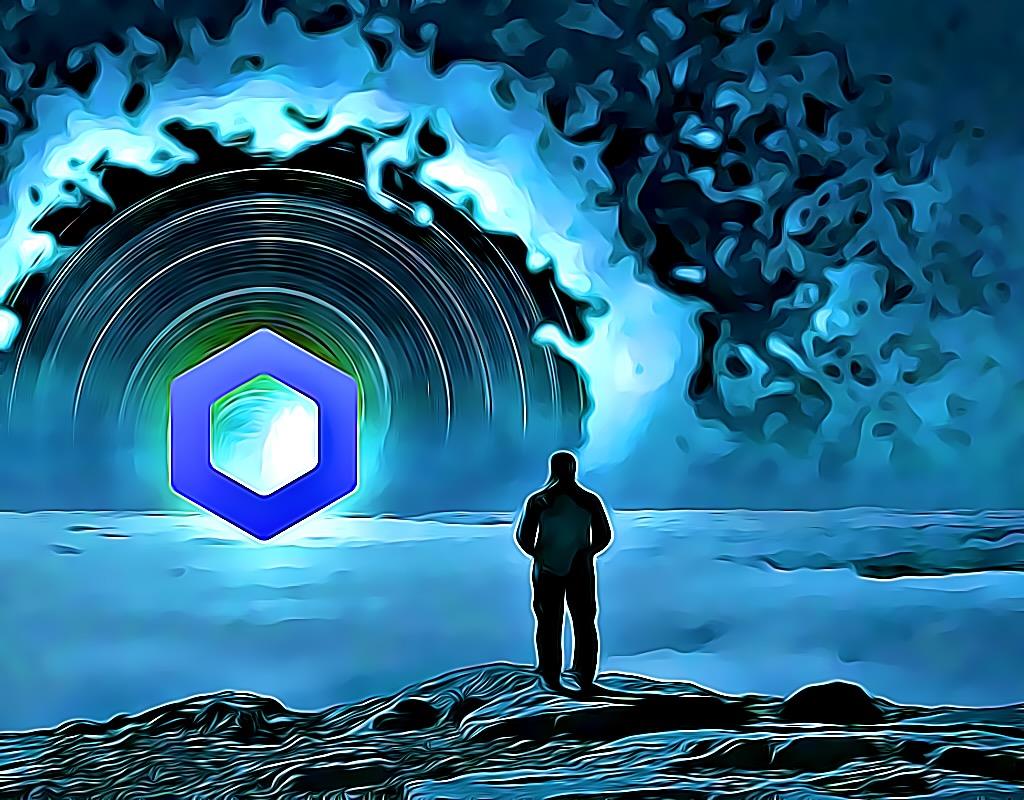 Interbank messaging system SWIFT announced on September 28 a partnership with Chainlink to work on a proof of concept (PoC) project.

It will incorporate Chainlink's Cross-Chain Interoperability Protocol (CCIP) as an early proof of concept. Therefore, to command the token transfer on the chain.

Ergo, with the help of Chainlink, SWIFT will go deeper into the crypto space. While this partnership will help SWIFT, could the same thing happen for Chainlink?

Some Link holders make a profit

Santiment, a leading crypto analytics firm, stated in a tweet that many Chainlink investors have made profits from trades they have made in the past. In recent days, the number of profitable trades increased by a tremendous margin.

This development may attract the interest of other investors who are also hoping to make a profit.

Furthermore, Chainlink has grown in terms of its social media presence in the last month. Similarly, Chainlink's social interactions tell a similar picture, as the metric shows 12.83% growth.

Meanwhile, its weighted sentiment has seen some volatility over the past month. This implies that public opinion has been for and against LINK over the past 30 days.

Some metrics are not correlated

There are also some causes for concern. LINK does not show much growth in the number of active addresses currently on the network.

This can be seen as a bearish signal by traders. But keep in mind that LINK dropped 7.96% volatility last week.

Although LINK has gained 15.57% since September 22, the price has dropped after September 27. The RSI, at press time, is at 44.75, suggesting a slightly bearish future for with LINK and implies that the driving force is mainly on the sell side.

The CMF has also turned bearish and is sitting at -0.15, which could imply that price action could continue lower.

Readers can look to other Chainlink collaborations to better understand the future of crypto.