Chainlink (LINK) will support SWIFT's networking with nearly any blockchain to allow users to access digital and traditional assets on a single network. 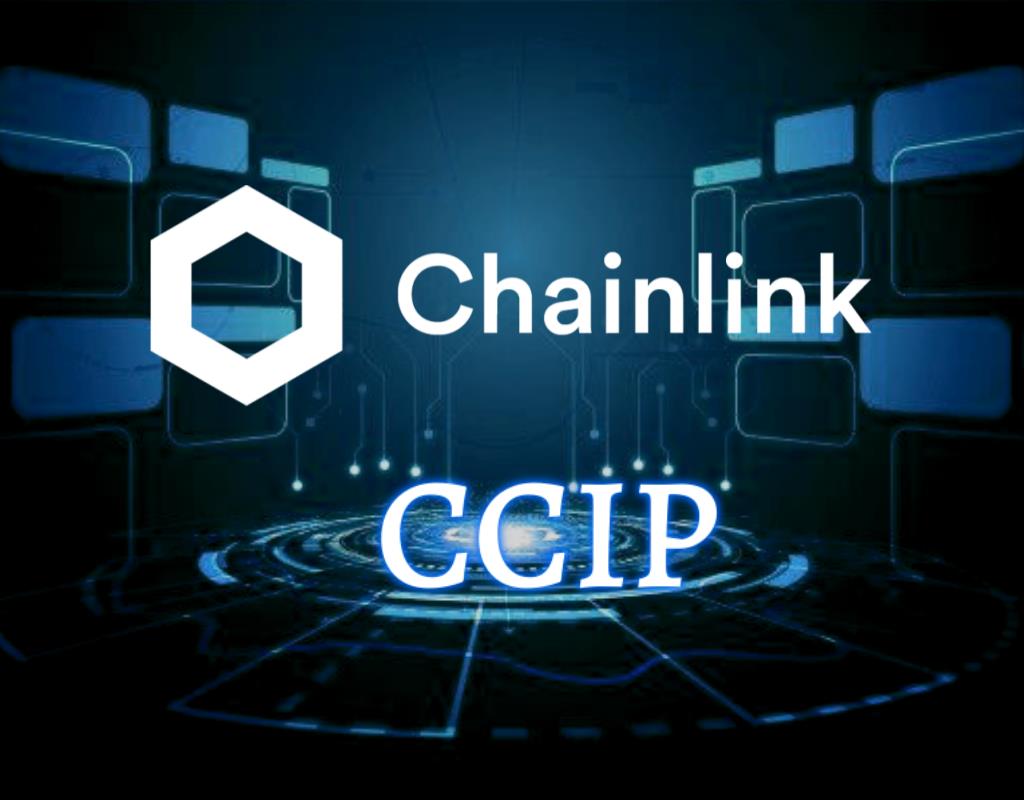 Global payment information sending system SWIFT has partnered with the leading oracle platform in the cryptocurrency market Chainlink (LINK) to work on a project that operates on a Proof-of-Concept (POC) consensus mechanism. will allow traditional financial firms the ability to transact on different blockchain networks.

At the conference, Jonathan Ehrenfeld Solé said SWIFT's decision to forge a "historic" partnership with Chainlink was because the organization saw interest from institutional investors in crypto growing. growing, in addition to that, traditional investors are eager to access and combine cryptocurrencies and traditional assets in one platform.

The pair's new project will use Chainlink's Cross-Chain Interoperability Protocol (CCIP), allowing SWIFT instructions to easily transfer tokens on nearly any blockchain network, while accelerating the adoption of the technology. distributed ledger (DLT) on capital markets.

SWIFT is the most widely used platform for traditional cross-border fiat transactions, connecting more than 11,000 banks around the world. In August 2022, SWIFT recorded an average of 44.8 million messages per day.

However, transactions on SWIFT's network can take several days to complete, and the company is also exploring blockchain and DLT technology as well as central bank digital currency (CBDC) to facilitate payments. math faster.

However, this information came shortly after Chainlink suddenly announced the “SCALE” ecosystem growth program. Combining the two facts makes it easy to see why LINK has been gaining momentum in recent days in terms of price growth despite the extremely volatile market. At press time, LINK is trading around $7.76.