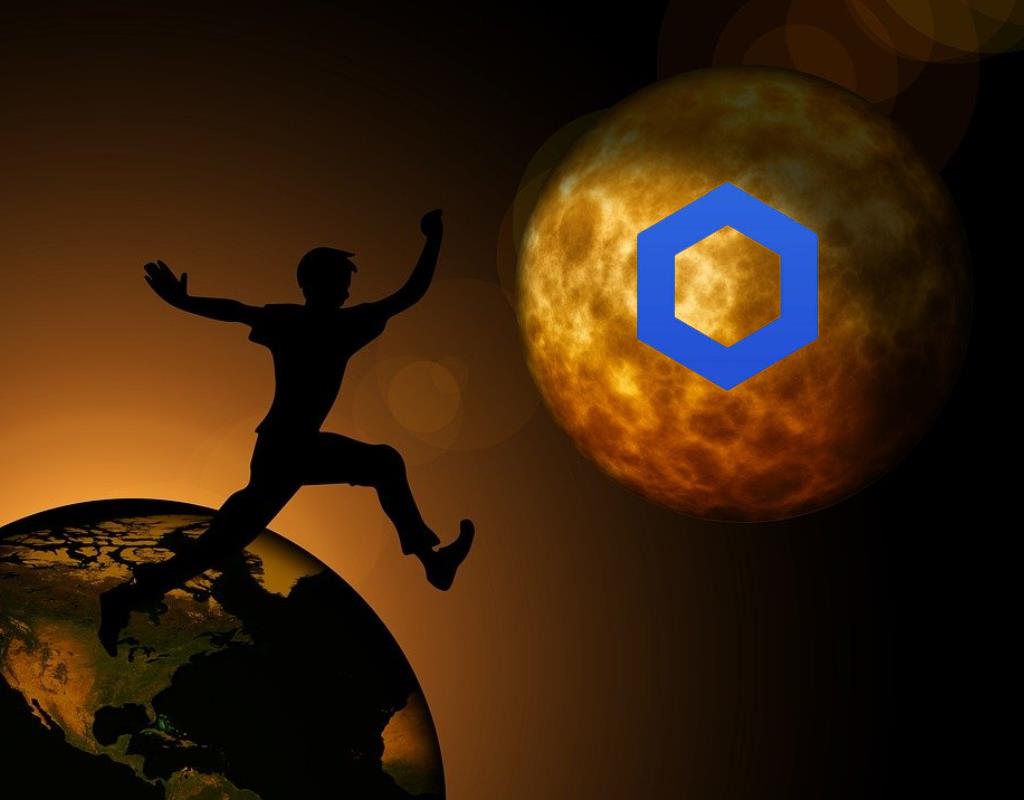 LINK has been used by contract holders soliciting to pay Chainlink node operators for services in order to obtain real-world data.

However, thanks to a recent statement from Chainlink, the utility and staking capabilities of LINK will likely expand to LINK holders.

According to Chainlink, vO.1 staking will launch this year, which will allow LINK holders to find a use for their assets beyond mere holding.

The economic and security designs of the Chainlink Network will change after the initial v0.1 implementation of staking.

Staking v0.1 will begin staking as an important economic mechanism to allow LINK to be used to help secure the network.

This will be done by adding an extra layer of crypto-economic security to Oracle services. Chainlink Staking will change when new versions are released in the future.

Chainlink has divided the accessibility of the staking feature into stages. Priority access to the v0.1 betting pool will be given to those who qualify for early access, giving them the chance to bet up to 7,000 LINK directly until the pool limit is reached.

As soon as the early access period ends, the v0.1 staking pool will be available to community members who are not eligible for early access, with an equivalent limit of 7,000 LINK per address placed at least most initially. Initially set at 25 million LINK, Chainlink Staking v0.1 will eventually expand to 75 million LINK.

The network informed users last week that 12 integrations of 3 Chainlink services on 5 separate chains have been completed.

Main chains including Ethereum, BNB Chain, and Avalanche are included in this pool. With the expansion, cybersecurity will need extra attention, which is where staking becomes extremely important.

For both the incumbents and the network, the staking feature will be beneficial in many ways. An established advantage to the network will be increased security through LINK sharing.

Participation will now extend beyond node operators to LINK holders and allow them to earn rewards and increase the value of their assets.

The rollout of this feature will also make LINK more attractive to other investors as they can earn passive income through staking rewards. This can increase buying pressure and send the asset into an uptrend.

An analysis of LINK's price movement over a 12-hour period shows that there has been no significant spike or drop in the price of the asset.

The yellow and blue lines can be seen acting as resistance for the asset, indicating poor price movement.