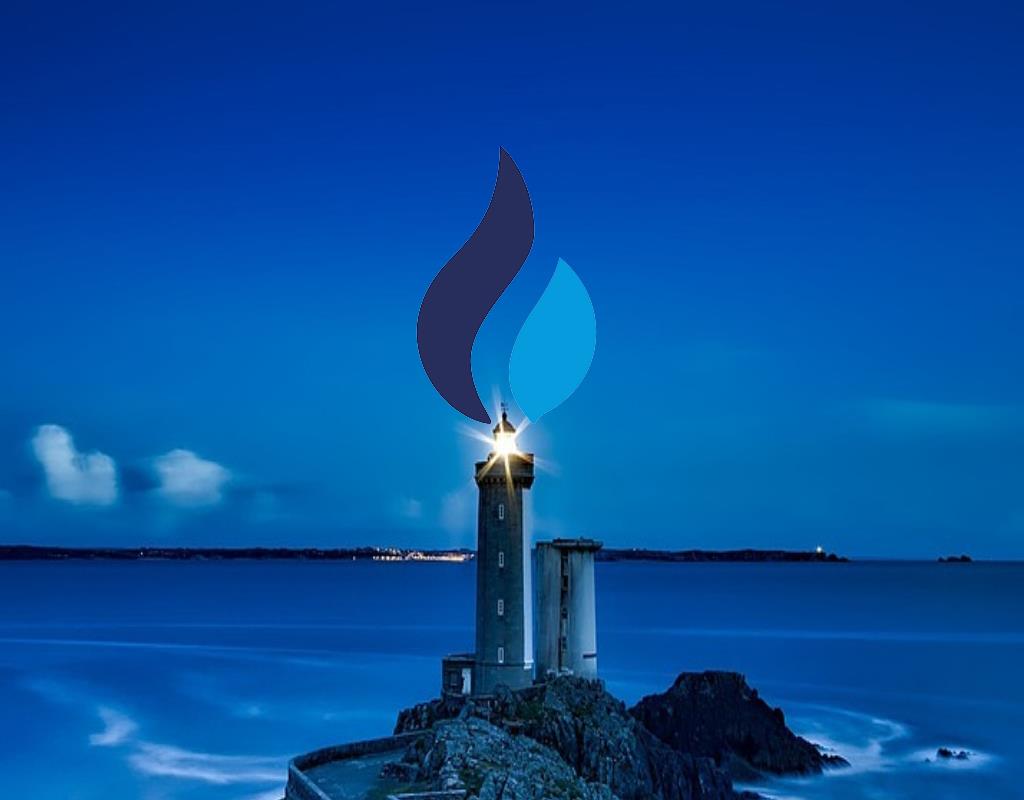 This is indeed an unexpected move for HT, because since China extended its extremely harsh and radical crackdown on cryptocurrencies in 2021, to the status of a major exchange. In this country, Huobi has accepted to leave the market of billions of people, leading to the sudden decline of HT tokens and seriously affecting Huobi's operations and position on the common ground.

However, after many speculations about preparing to sell most of the company's shares at a valuation of $ 3 billion from Huobi founder Leon Li, on October 8, 2022, Huobi officially completed the transaction. ownership for the Hong Kong-based About Capital Management investment fund, along with the participation of Tron founder Justin Sun as a global advisor.

Known as a well-known "player" in the crypto industry, Justin Sun has partly become the main driving force for Huobi to attract the heat back from the community for the HT token. The proof is that right after announcing that Justin Sun was sitting in the position of an advisor, Huobi immediately delisted the "home-made stablecoin" HUSD to switch to the Tron founder's USDD.

Not only that, Justin himself also posted directly on his personal page that he would be willing to put in as much enthusiasm as possible to help Huobi as well as "raise" HT more in the future.

“Today is my second day at Huobi. I am speaking on behalf of Huobi's Global Advisory Committee. We know that the key to Huobi revival is empowering HT and HT can only thrive on Huobi.

In the future, there will be many big moves around HT, including brand upgrade, stronger empowerment and expansion of business cooperation. We will unite all forces that can achieve this goal.”

The last piece that created the impetus for HT to explode in the past time was the event that Dominica recognized TRON-based coins as currency and developed CBDC by TRON. This means that with his capacity, Justin Sun can completely support HT towards the legal reception of payments on a national scale like the above case.