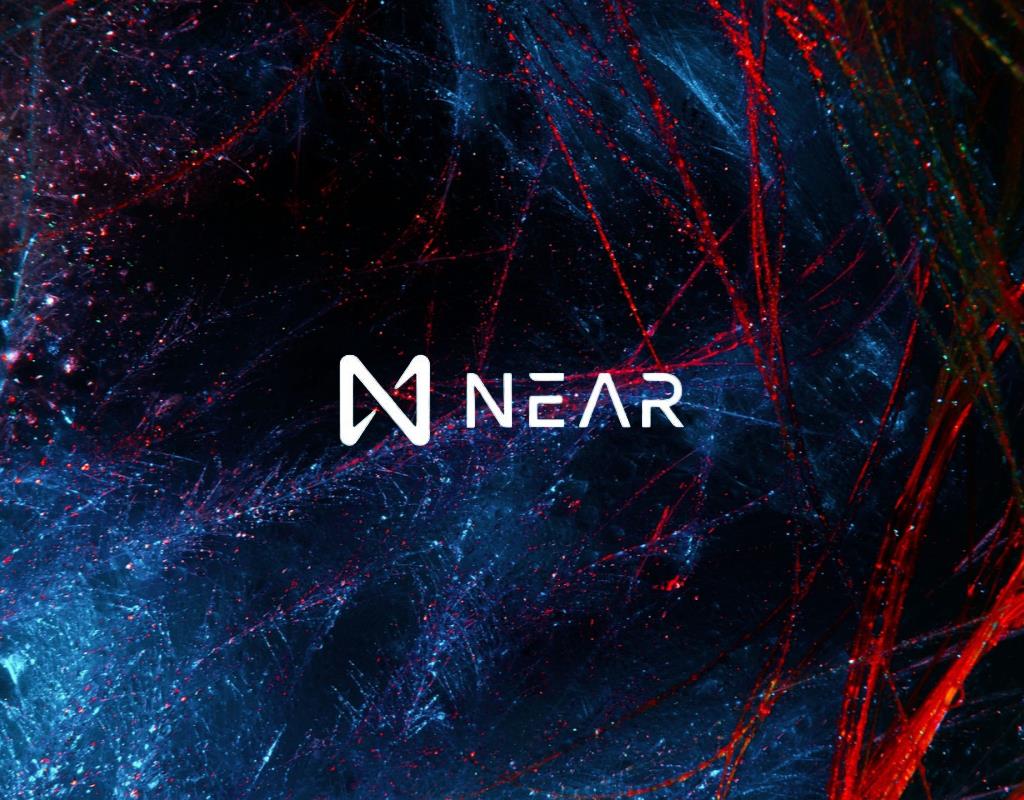 Overview of the ecosystem

About the number of projects

Currently, the Near ecosystem has recorded more than 750 projects and 125 DAOs developed and operated.

The projects on the Near ecosystem are developed quite diversely, with all the popular niches such as DeFi, NFT, GameFi, DAO..., thereby creating good support and complementarity.

One thing I appreciate about Near is that they built Aurora - a solution that is seen as a bridge for the combination of Near and Ethereum quite successfully. Currently, Aurora itself has also developed an ecosystem with more than 200 large and small projects.

The number of projects on Near is quite large, but are they doing well? Let's analyze the cash flow being locked on the Near ecosystem.

So, is Near's current $89.5 million TVL good enough? We will do a quick comparison between ecosystems (data recorded from CoinGecko – 11/17/2022)

As you can see, comparing the Market Cap/TVL or FDV/TVL ratios shows the same result, Near is being overvalued (when we use TVL as a measure). Most other Layer-1s have this ratio much lower than Near. Thus, with only nearly 89.5 million TVL of Near's current is not good at all.

Going deeper into Near's ecosystem, you see that out of nearly 89.5 million USD of TVL on Near, all... 77.75% belongs to only one project, Ref Finance. This gives us two conclusions:

Let's take a look at the Top 1 Dominance on other ecosystems:

Thus, other ecosystems keep the % Dominance of the top 1 project from 50% or less, which will help the ecosystem become more decentralized, more difficult to attack, and also distribute the flow. money for better remaining projects.

As you can see, the number of new accounts on Near has sharply decreased since May 2022. In my personal opinion, this comes mainly from 2 reasons:

Except for periods of spikes, the number of Near transactions is generally quite stable. A plus point in the recent period is that the number of transactions on Near has not decreased sharply, even higher than the period of July-September 2022. We can tell that despite not attracting new users and cash flows, Near is still keeping old users engaged with the ecosystem. This will be a plus for Near.

Analysis of the puzzle pieces on Near

To understand more deeply about the Near ecosystem, let's analyze more about the pieces that make up the ecosystem.

The most notable representative in this segment is Burrow with TVL reaching more than 16 million USD. However, Burrow still has many limitations, especially the use of capital.

As you can see, although Burrow has more than 16 million USD usable, but only over 2.5 million USD is borrowed, this rate is only 15.9%. This is a very low number and it is difficult to bring a positive profit for Burrow => the interest paid to the capital providers decreases => the risk of TVL continuing to decline.

Liquid Staking are solutions that help create synthetic assets of assets staking in a certain network (for example, stETH is a synthetic asset created by ETH staking on Ethereum through Lido solution) . Liquid Staking will help users both participate in staking and still ensure asset liquidity and generate more profits.

Lido Finance is one of the most prominent projects in this niche when it is present and occupies a high TVL in most popular chains such as Ethereum, Solana, Polkadot. Unlike other ecosystems, Near was not affiliated with Lido but decided to develop its own native products such as Metapool, LiNearProtocol or Stader.

In which, Metapool has TVL with over 16 million USD, while LiNear and Stader have TVL with 5.1 million USD and 1.9 million USD respectively. Thus, the total value of liquid staking on the 3 largest projects on Near is only about 23 million USD.

According to data on StakingRewards.com, the total value of NEAR staking is worth more than 900 million USD. Thus, 3 big projects on Liquid Staking on Near account for only about 2.5% of total staking. It can be said that the Liquid Staking array on Near is underperforming.

With the advantages of transaction processing speed and low cost, Near Protocol is the place where many gaming projects choose to develop. However, the quality of the games on Near is not too high when there are only a few projects that really attract and retain players.

This is a game developed in the form of Move-to-Earn, a trend that used to make a splash in the crypto community. Along with the slow development of StepN - The top 1 project in this segment, Sweat Economy is only at the level of maintaining the project.

LandToEmpire is a strategy game for money built on Near. In LandToEmpire, the player must upgrade his territory by building and upgrading his territory or by attacking other players' territories.

As a fairly prominent game on Near, however, LandToEmpire only maintains an average number of active players of more than 150 people per day.

NFT is also one of the niches that used to explode quite strongly on Near. There have been quite a few NFT projects after mint increased sharply and achieved good trading volume on Paras (NFT Marketplace of Near) such as NearNauts, Antisocial Ape Club, NPunks and Freaky Elves by Spin.

For a better overview of Paras' activity, you can check out this chart of user activity on this DApp from Dappradar:

This is probably the most controversial piece on Near. In mid-April 2022, Near announced the issuance of USN - an algorithmic, decentralized stablecoin with a price balance mechanism similar to the UST coin of the LUNA ecosystem (ie to mint 1 USN, 1 USD value is required. NEAR). USN was launched at a time when UST and LUNA were very "successful".

Unlike UST, Decentral Bank - the issuer of USN said that it completely has enough securitization tools and solutions to maintain a "high + sustainable" APY level for its stablecoin, which has become a dead weakness. people from LUNA and UST.

In June 2022, Decentral Bank announced to stop securitizing USN with NEAR because of concerns that this cryptocurrency would slip, affecting USN's ability to maintain the price of 1 USD. The stablecoin has since been backed by USDT.

Even so, the remaining 5.7 million NEARs in USN's reserves continued to plunge, causing the spread between NEAR holdings and USN issued to now reach the $21 million mark.

Because of offering a copy model but with a low APY, USN was not attractive enough to attract users. Besides, with the collapse of the model of UST and LUNA, users no longer have enough faith in projects with similar models. In October 2022, USN was declared to be permanently decommissioned.

It can be said that the issuance of stablecoin USN is a reckless step of the Near team when they just want to "follow the trend". Personally, I believe that each project will need to have a direction and focus on that direction instead of following different "trends". It may be better for Near to shut down USN as they admit defeat and return to focusing on building the ecosystem.

Rainbow Bridge is a bridge that plays an important role in connecting and transferring assets between Near, Aurora and Ethereum. Evaluating Rainbow's activities will help you identify the cash flow entering or leaving the ecosystem as well as the change in cash flow.

You can see that there have been almost no more people using Rainbow since July 2022 until now. The turnover volume is very low, especially after the success of the Ethereum 2.0 mainnet and the transaction costs on Ethereum are now very cheap.

From the above analysis, we can draw the following conclusions:

(1) Near Protocol is also facing a lot of difficulties in the current context when important indicators such as TVL, users... all dropped sharply. Cash flow is being withdrawn a lot and Near does not have a temporary solution to fix this.

(2) Near Protocol is still a new ecosystem, many pieces still need more time and resources to develop.

(3) Although there are quite a lot of puzzle pieces, some of the puzzle pieces on the ecosystem are still quite weak such as Lending, GameFi (lack of diversity and users), Liquid Staking... This will be an opportunity for investors. New projects can be used to dominate the market.

(4) Near can take advantage of its advantages to develop a GameFi array incorporating NFT, thereby attracting back users and cash flow.

What is your opinion about the Near ecosystem? Leave a comment to discuss with us! See you guys in the next posts. Whale addresses are transferring nearly $300 million worth of Ethereum (ETH) and XRP in just 24 hours this week, according to data from crypto transaction tracking platform Whale Alert.