Polygon (MATIC) is on the rise but is it worth it? 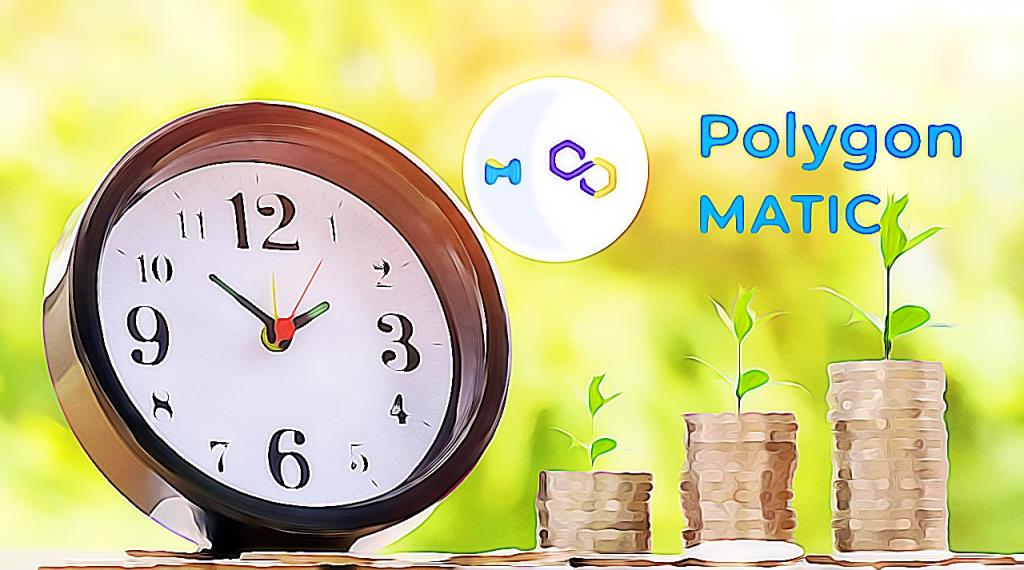 Polygon [MATIC] in a recent announcement on September 7, stated that their activity will be greener after the Ethereum [ETH] Consolidation.With ETH moving to Proof of Stake (PoS), the Polygon team estimates that 99.91% of their carbon footprint will decrease.

Polygon's reduction in carbon footprint has driven MATIC prices up. Alt has seen a spike of 5.04% in the past 24 hours. The recent green announcement could be a reason for this bullish future.

According to the Twitter post, the majority of Polygon's carbon footprint stems from on-chain activity on the ETH layer. A large part of the carbon footprint is due to the Proof of Work (PoW) aspect of Polygon. However, after consolidation these emissions will be significantly reduced.

The announcement has been well received online and the polygon hype continues to grow. According to Lunar Crush, there was a 9.1% increase in social interactions for Polygon.

But that's not the only good news. There has been a significant increase in Polygon development activity indicating that more updates and features are likely to come to the L2 chain. This could attract interest from investors looking to monetize Polygon's growth.

Along with the growth, the trading volume of Polygon, which had a lull, has also increased. This can also be considered a positive sign for MATIC.

Both the aforementioned indicators and their respective trajectories can be seen in the added Santiment chart below.

While the fundamentals seem to favor Polygon, its price still has a long way to go. The price has been trading between the 0.90 and 0.79 levels for quite some time. The Relative Strength Index (RSI), at the time of writing, is at 45.30, so suggests that momentum is on the sell side a bit.

Chaikin Money Flow (CMF) is below -0.19 indicating that not much money is flowing in Polygon's direction.

Although Polygon has made a lot of progress, readers are advised to exercise caution. Given the current state of the market, some volatility is expected in the short term.