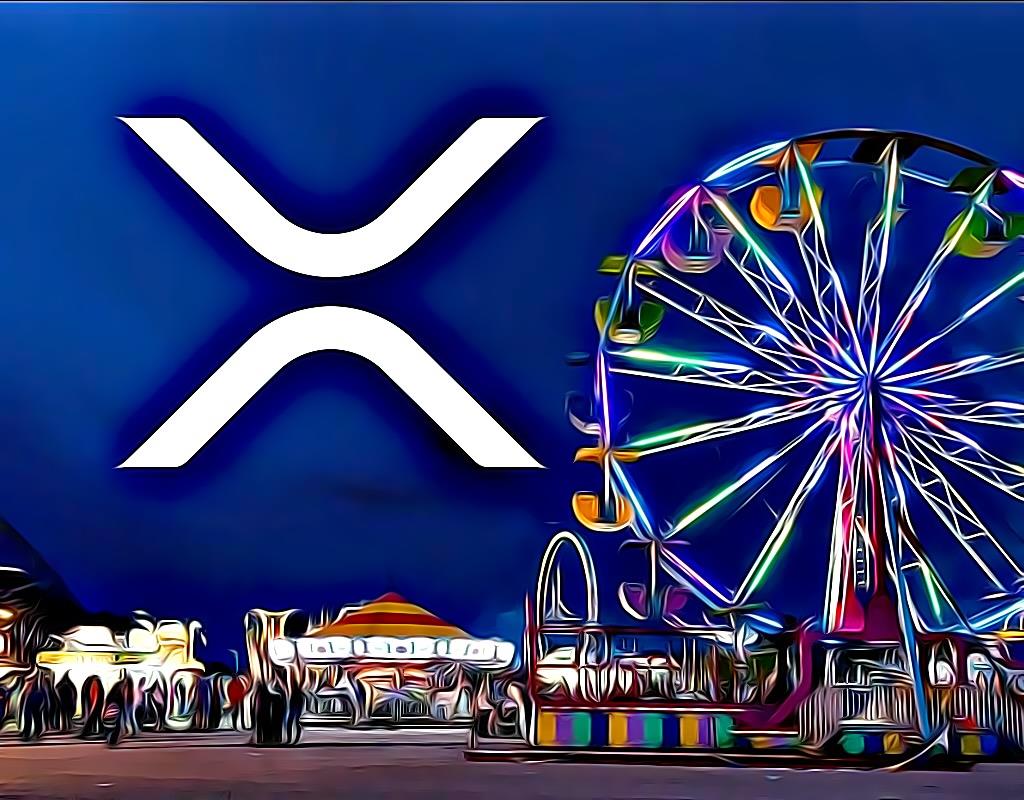 XRP has surged around 20% amid a court ruling requiring the SEC to produce documents that Ripple intends to use as evidence.

XRP is down slightly from yesterday's high and is trading at $0.4785 at press time.

In the ruling released Thursday, the SEC's objection to the creation of a speech of interest in the former CFO, William Hinman, was dismissed. Hinman's speech in 2018 stated that Ethereum (ETH) is not a security. The SEC sued Ripple in late 2020 alleging that the payments company sold XRP as an unregistered security.

“The SEC has a number of procedural cards it can play with to try to further delay compliance with the Hinman document presentation order.

First, they can ask Judge Torres to review her order by overturning the SEC's objection. Second, they can ignore the reconsideration request and just ask her to certify the appeal of the decision she issued today.

Third, they can go directly to the Court of Appeal with Mandamus's Written Petition. As I mentioned before, these are all operations with a low probability of success.

But if the SEC wants to delay the production of the documents, they can try any or even all of these manipulations, and that could take another 2-3 months to take effect. "