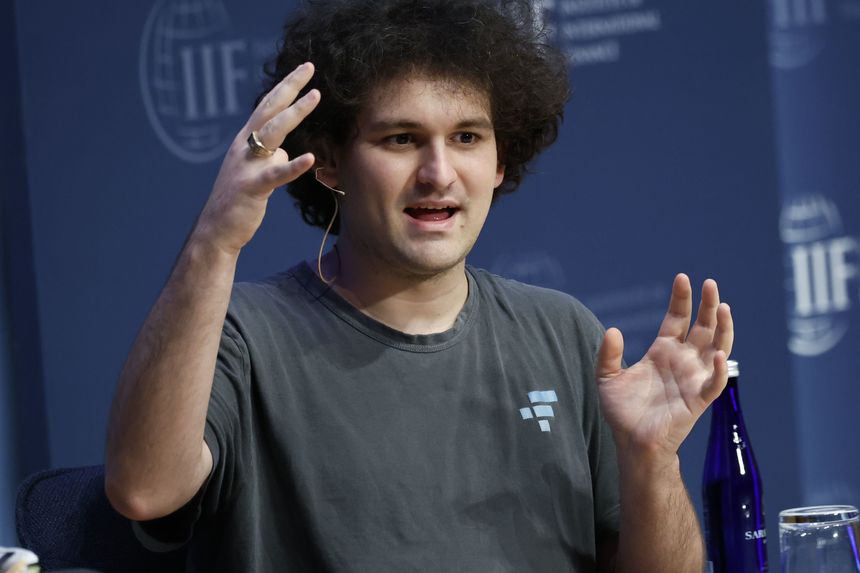 FTX CEO Sam Bankman-Fried has quietly raised $300 million from the sale of FTX shares in the exchange's $420 million fundraising round in October 2021, according to sources from the Wall Street Journal .

Mr. Sam Bankman-Fried at the time told investors that the money raised would help FTX expand and cooperate with regulators, but in fact a large part of the money was used to pay the merchant. FTX service buys back shares in the exchange from Binance.

In the months since, FTX has continued to raise nearly $1.5 billion in funding efforts, with the participation of many well-known hedge funds such as BlackRock, Sequoia Capital and Temasek, with a valuation of FTX was pushed to $32 billion.

The Wall Street Journal said it's unclear what CEO Sam Bankman-Fried did with the $300 million, although FTX's 2021 financial report claims the exchange used the money for spending on behalf of a related partner.

As revealed by Binance CEO Changpeng Zhao in early November, FTX spent up to $2.1 billion to buy back Binance's stake in FTX, with $580 million in the form of FTT tokens. Because he no longer believes in the financial health of FTX, Mr. Zhao decided to liquidate all of these FTTs, creating a wave of massive withdrawals and causing FTX to go bankrupt only 5 days later. The exchange is accused of taking user money away to the Alameda Reseach fund and losing money, leading to a deficit of up to 8-10 billion USD.

Mr. Sam Bankman-Fried later resigned as CEO of FTX, making many confusing statements on Twitter and was found to "admit fault" after private conversations revealing his true nature were leaked to the public. network.