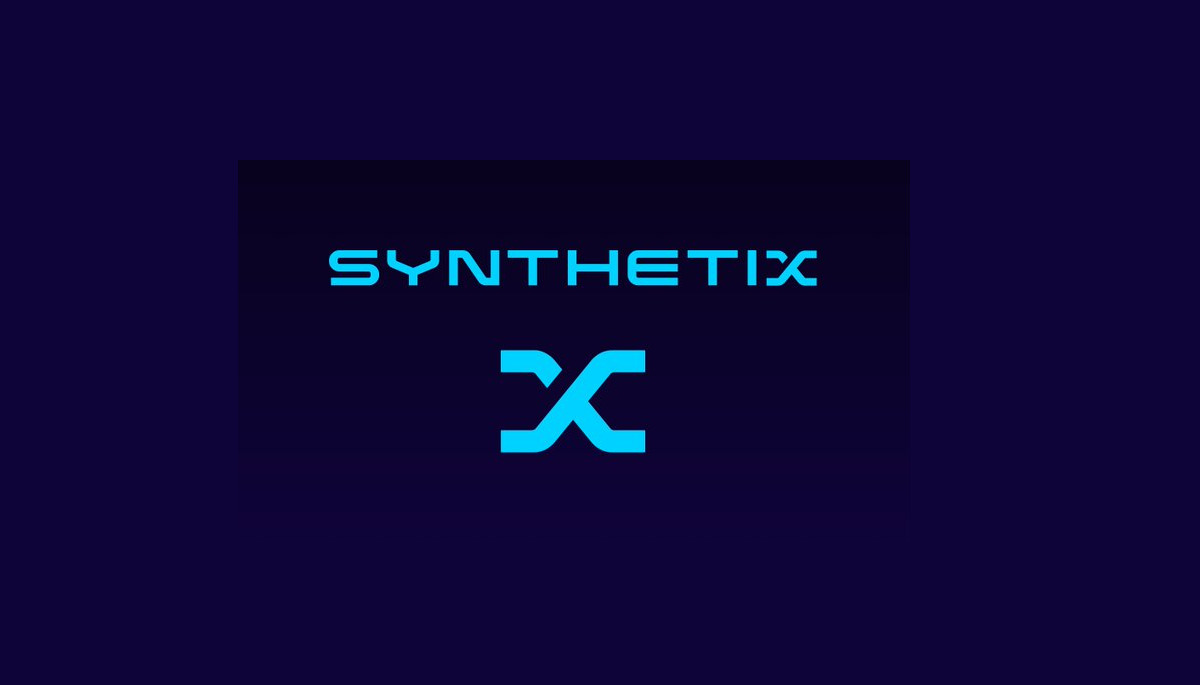 Essentially, Synthetix (SNX) is a DeFi protocol that allows traders to issue synthetic versions of coins. Various coins, traditional financial assets and commodities on the Ethereum and Optimism networks. Means synthetic assets (Synth) – collateralized by SNX tokens, allowing users to benefit from holding an asset without actually owning them directly.

According to the working mechanism of Synthetix, users will lock SNX to stake and receive SNX rewards. They are then allowed to issue Synths at the specified rate and use them on the Synthetix DEX. When users want to unlock their SNX, they have to burn the Synth according to the percentage of the original mint they issued. Transaction fees are generated when users perform Synth transactions with each other through the Synthetix DEX.

This proposal is called SIP-276. Whereby:

If the proposal goes into effect, Synthetix will more closely resemble a traditional business by simply generating fee revenue and distributing the fee proceeds to SNX holders. For some Twitter users, the news looks like it will have a positive impact on Synthetix as SNX is about to become a “scarce” token with inflation gradually falling to zero.

However, some Other opinions are the opposite. For example, well-known blockchain analytics company Delphi Digital said that with Synthetix soon stopping releasing more SNX, it will face the challenge of maintaining its existing user base and attracting new users. Because fee revenue is not enough to meet the demand in a large DeFi space.

Still, it will take time to assess whether Synthetix can attract enough investors by relying solely on fee revenue or the end of SNX inflation. However, project founder Kain Warwick revealed that a formal presentation of SIP-276 will take place next week and the proposal will quickly be incorporated into Synthetix's governance process if approved.