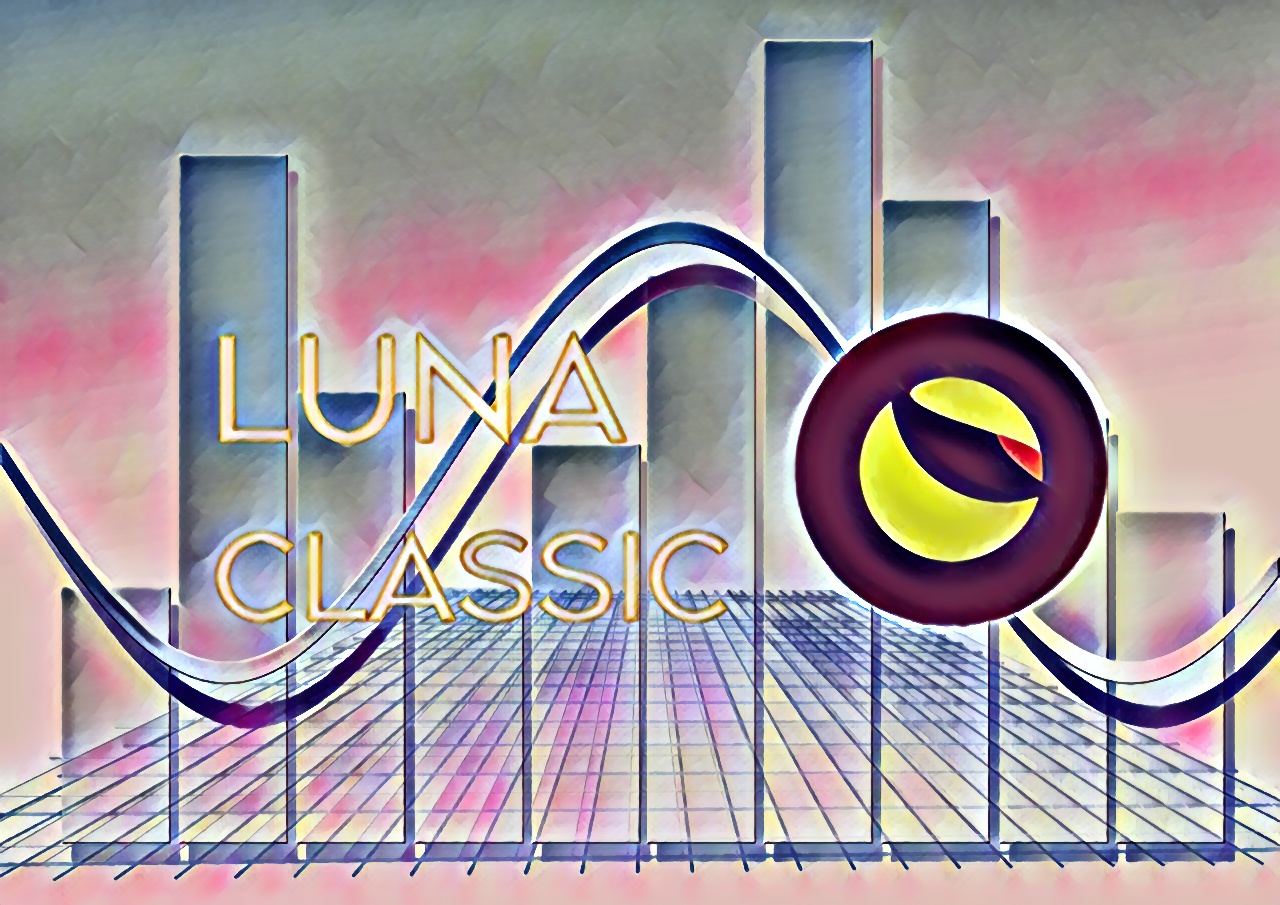 Terra Classic [LUNC] seems to be rising from the ashes after its previous collapse in May 2022. The token is forming one of the biggest comeback stories of the year.

According to CoinGecko, LUNC has skyrocketed 37,000% since bottoming after Terra collapsed. One of the main drivers of this supercharged increase is the 1.2% token burn tax on all transactions. This initiative is trying to enable LUNC to become a deflationary currency as it continues to recover.

However, the token burn tax news wasn't all that affected LUNC's performance on the leaderboard. In fact, there is also a proposal to reward LUNC holders with free tokens. This proposal would see over 19 million LUNA broadcast to users who did not receive their proper allocation at the beginning of the year. Eligible users now have until October 4 to claim their tokens.

A key component of LUNC's growth was the sheer volume it was able to produce. Data from analytics firm Santiment suggests that the Terra Classic token has the highest volume recorded on the network since the May explosion.

On September 6, the trading volume for LUNC reached 2.85 billion, just below the performance of May 5.

The social media volume index is also a factor. key in driving the growth of the token in recent months. The Luna community has been very active on Twitter lately with frequent mentions of optimism.

According to Santiment, LUNC's social media reads reached 2906 on the chart September 6. It continued to grow the next day but had a definite drop.

That may not be all

Well, Terra Classic investors have been going through some stress this past week after learning about Binance's announcement.

The cryptocurrency exchange announced that it will suspend deposits and withdrawals of LUNC (Shuttle) over the Ethereum (ERC20) and USTC (Shuttle) networks. It will also suspend transactions over the BNB Smart Chain (BEP20), the Ethereum network (ERC20), and the Polygon network. Withdrawals and deposits will be suspended indefinitely effective September 7, 2022

The announcement shows rare red flashes of LUNC's 24-hour performance on September 4 with 6% reduction. However, the token recovered from immediate activity and was still able to end the week on a high.