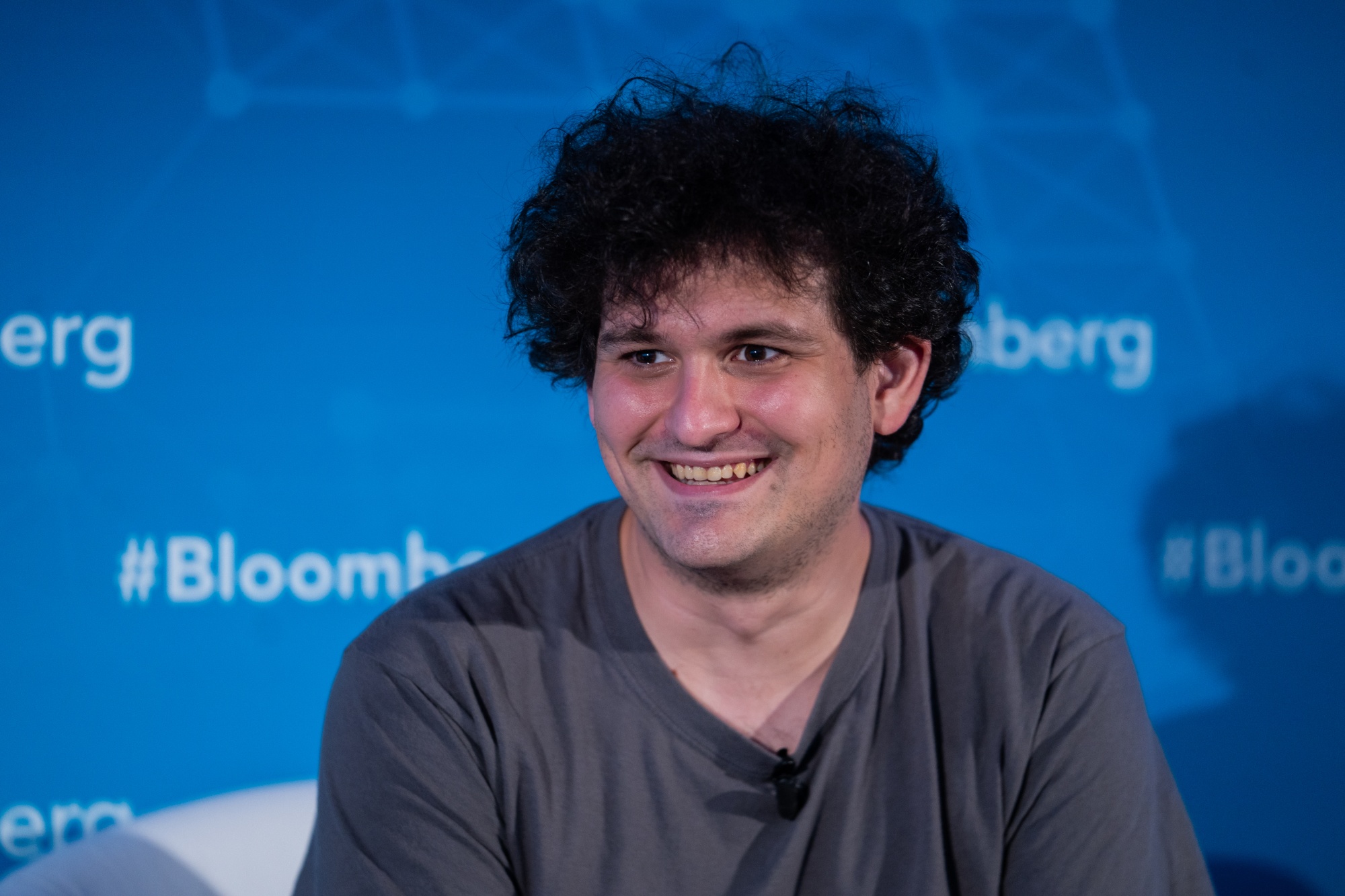 In just a week, Sam Bankman-Fried went from being a leader of the cryptocurrency market to being the most hated person in the industry, losing his entire fortune of more than 16 billion USD, seeing the company. worth of $ 32 billion had to declare bankruptcy and then internally hacked to get the rest of users' money, not to mention now facing investigations from the US Department of Justice and the Securities and Exchange Commission. SEC.

In an interview with the New York Times  on November 14, this person still showed a very calm attitude. Sam Bankman-Fried says:

“You probably think I haven't slept for a few days, but in reality, I still eat and sleep normally. Things could get worse.”

When asked why his “empire” collapsed, Sam Bankman-Fried admitted that he used billions of dollars of user deposits on the FTX exchange to give Alameda Research, a crypto investment fund he also founded. , borrow and lose everything.

“Alameda has been credited with a large “margin position” on FTX [essentially saying the fund borrowed money from the exchange]. It is larger than what I had estimated. The risks involved are proportional,” said Sam Bankman-Fried.

The former CEO declined to disclose the size of the loan. However, according to the balance sheet of FTX situation before bankruptcy leaked by the Wall Street Journal, FTX may have loaned Alameda Research $8-10 billion. The floor's debt obligations are more than 9 billion USD, while the remaining highly liquid assets are only about 900 million USD.

Mr. Sam Bankman-Fried thinks his business has expanded too quickly, causing him to miss signs that FTX is in trouble. This person said:

“If only I had been more focused on my work, I would have been able to see things more clearly. I was able to spot the potential risk.”

FTX CEO Sam Bankman-Fried refused to disclose his current position, although rumors suggest that he is still at FTX headquarters in Nassau (Bahamas) or has fled to Dubai.

Sam Bankman-Fried's most ambitious goal in 2022 is probably lobbying for crypto legislation in the US. Since the end of 2021, the former CEO has regularly testified before the US Congress on cryptocurrency regulation issues, even advising on a regulatory bill being passed by the US Senate. discussion. The bill has drawn criticism from the crypto community, with Sam Bankman-Fried saying that crypto companies should comply with US sanctions laws and that DeFi protocols must KYC users.

In addition, according to some insider sources, Sam Bankman-Fried also used meetings with the US authorities to "smear" Binance, the world's largest cryptocurrency exchange and a direct competitor of Binance. FTX, as well as CEO Changpeng Zhao. When asked about the issue, Sam Bankman-Fried said:

“Attacking Zhao is an unwise move on my part. I feel disappointed about what happened, but I understand that it was not a good decision to do so.”

The conflict between Binance and FTX is said to be one of the reasons why CEO Changpeng Zhao announced the sale of $ 580 million in FTT on November 6, the first shot that triggered the chain of the collapse of FTX in just a short time. only 5 days. On November 9, these two platforms shocked the crypto community when they announced that they had reached a buyback agreement under which Binance would take over the entire FTX. However, just 24 hours later, Binance announced to cancel the agreement because of FTX's huge loss, as well as not wanting to get into more trouble with the US government.

Also on November 9, Alameda Research CEO Caroline Ellison opened a meeting with employees, admitting that Alameda in 2022 borrowed a lot of money for venture capital, as well as spending on other activities. When the market crashed because of the LUNA-UST case in May, those loans were reclaimed by creditors, forcing the fund to ask for money from FTX, and FTX transferred customer deposits to Alameda. Aside from Ellison and Sam Bankman-Fried, only FTX's Chief Technology Officer Gary Wang and Chief Technical Officer Nishad Singh were aware of the transaction. Ellison said he was sorry for getting the entire company into the current situation.

When asked if he was worried about the risk of going to jail, Sam Bankman-Fried said:

“People can make bad jokes about me online. In the end, the most important things are still what I did and can do.”

The former CEO further revealed that to relax, he recently spent a lot of time playing video games.

Since the morning of November 14 until now, Mr. Sam Bankman-Fried has posted on Twitter some English words and letters that are difficult to understand, but it can be seen that they are put together into " What happened? "- " What happened ?". When asked, the former CEO replied:

“It won't be just one word. I will come up with more over time.”

"I do not know. I am improvising. I think the time has come.”

However, as alleged by the Twitter community, Sam Bankman-Fried posted the mysterious tweet at the same time as deleting past Twitter posts to "trick" the Twitter alarm bot, deleting the statements " deceit” in the past. Even so, archival data shows that Sam did not do this, only deleting statements about FTX still having enough money, which the former CEO quickly deleted after the bankruptcy news.

The New York Times article was also criticized for being "too gentle" with Sam Bankman-Fried when it didn't use words like "scam, fraud. lack of liquidity, there is a "backdoor" in FTX" - so much so that Elon Musk also had to enter "coffee".