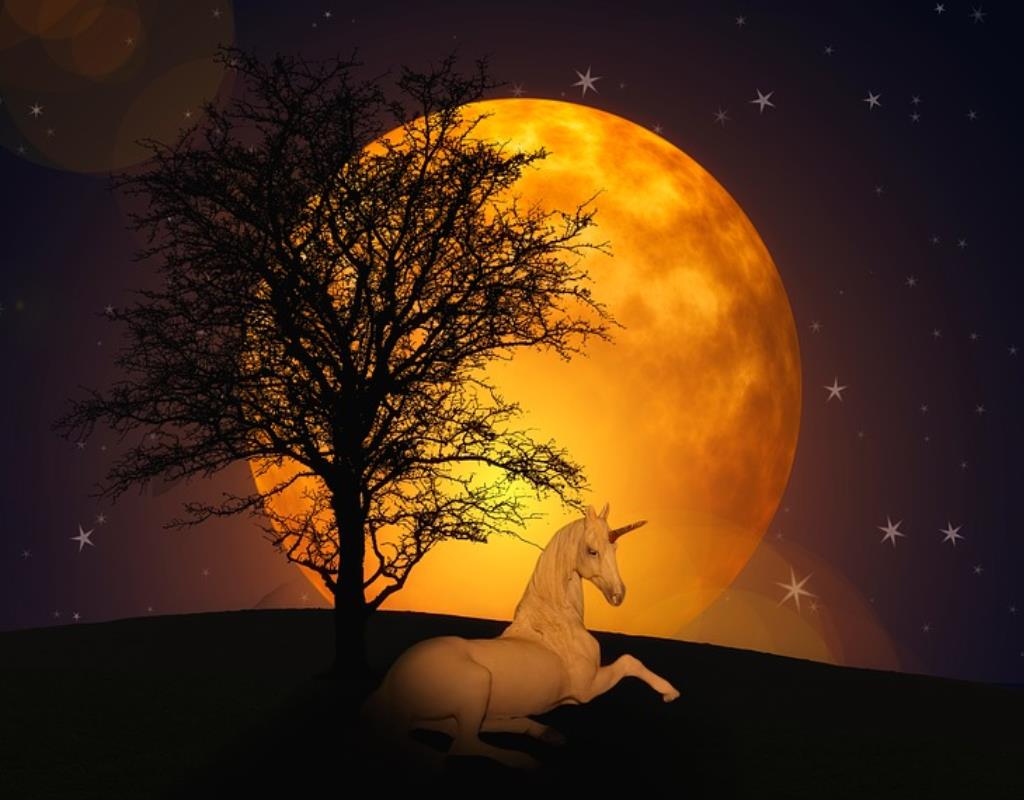 This week's crypto market crash is serious for market participants. However, Uniswap (UNI) sees an opportunity to highlight why a decentralized exchange might be a better option.

Uniswap pointed out in a recent Twitter post that decentralized exchanges (DEXs) have no central point of failure, taking this week's black swan FTX as an example.

During the FTX crash, the Sam Bankman-Fried exchange clearly had serious liquidity problems. As a result, there was a bank run on the stock market as investors scrambled to withdraw their money.

As a result, FTX has stopped withdrawals in an attempt to get the situation under control. DEXs are a better option in this respect as they encourage self-regulation.

There have been many similar incidents in the past where withdrawals were also blocked by centralized exchanges, putting traders at a disadvantage.

As such events accumulate, the adoption of decentralized exchanges will increase. Uniswap is one of the most traded DEXs. Over the past four weeks, DEX volume has increased further, fueled by an increase in active addresses.

Even so, DEXs also have liquidity-related challenges. For example, they noticed an increase in outflow liquidity, especially during tough market conditions. The same thing happened last week, so its liquidity has been reduced by a significant amount.

Negative market conditions have boosted Uniswap's utility. This confirms that some traders prefer to use DEXs. But does this kind of demand affect the value of Uniswap, UNI's native token?

UNI's organic demand has an impact on its value. However, retail demand has the biggest impact on prices, meaning that in terms of length it is influenced by market events. That's why UNI is down about 38% this week.

UNI has held above the June low despite the sharp drop. This means that selling pressure on UNI is significantly less than in the previous major crash. Probably because this time the crack did not affect liquidity funds much.

This is also a sane observation for UNI's rapid resilience. Its 14.1% gain over the past 24 hours underscores the return of bullish demand after sinking into oversold territory.