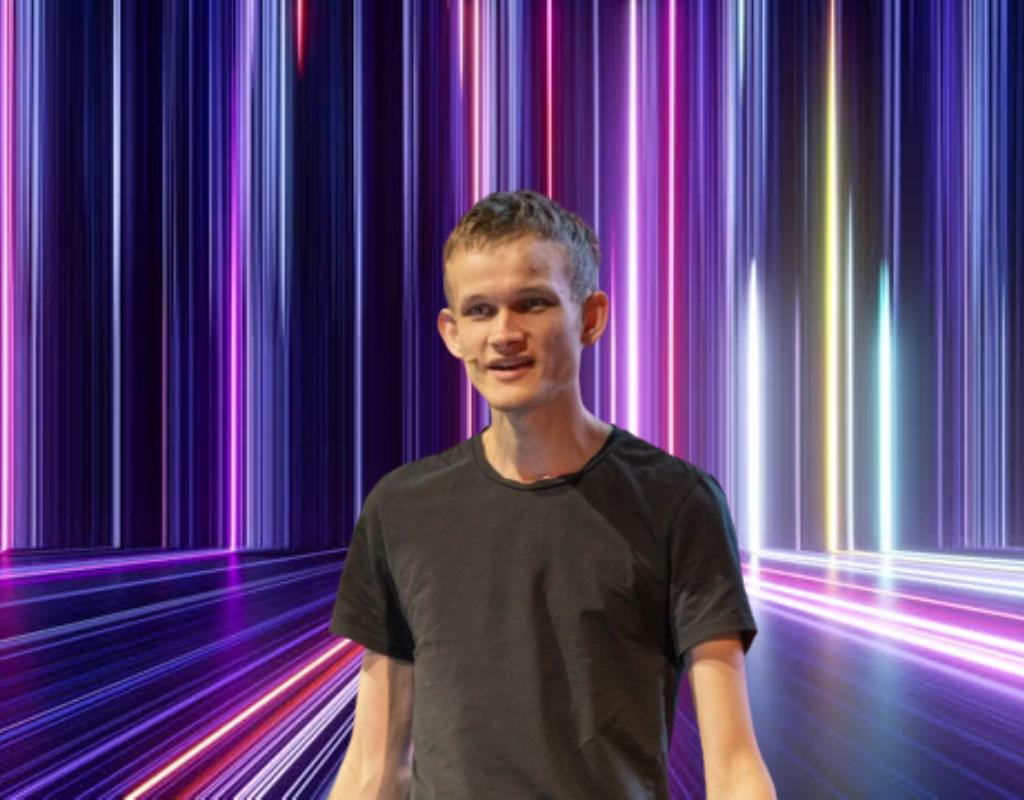 Unlike other crashes, FTX and Sam Bankman-Fried in an effort to polish the image of the cryptocurrency industry have won a lot of support and trust from users and regulators by their missions. lofty.

On the evening of November 11, 2022, FTX filed for bankruptcy for FTX, FTX US, investment fund Alameda Research and more than 130 subsidiaries in the FTX network.

This incident shook the whole industry, even people who are less involved in dramas like Vitalik Buterin also commented on his Twitter that:

“MtGox “looks” sketchy and never tries to whitewash the truth. So does Luna. FTX is the opposite when it has tried to justify itself. And this type of scam is more damaging than the first.”

MT. Gox is a Tokyo-based exchange that filed for bankruptcy in 2014 after hundreds of thousands of Bitcoins were stolen. Luna's demise earlier this year also sent shockwaves through the crypto industry and a liquidity crisis spread from there.

Besides, at the LaBitConf conference when asked about his views after the shocking failure of FTX, Buterin said that the collapse was inevitable due to its "centralized nature".

Buterin explains that people are interested in FTX because of the way the marketing platform is associated with SBF's "personal image". Buterin notes that this resembles “the dictatorship of the 1930s,” and that it is “in direct opposition” to the core value of the cryptocurrency industry to be decentralized.

FTX used to be one of the largest cryptocurrency exchanges on the planet, but there are rumors that the former SBF CEO used customer deposits to invest and lose, causing tens of billions of dollars to "evaporate". and asset value about 1 USD, deprived of the title of "billionaire".