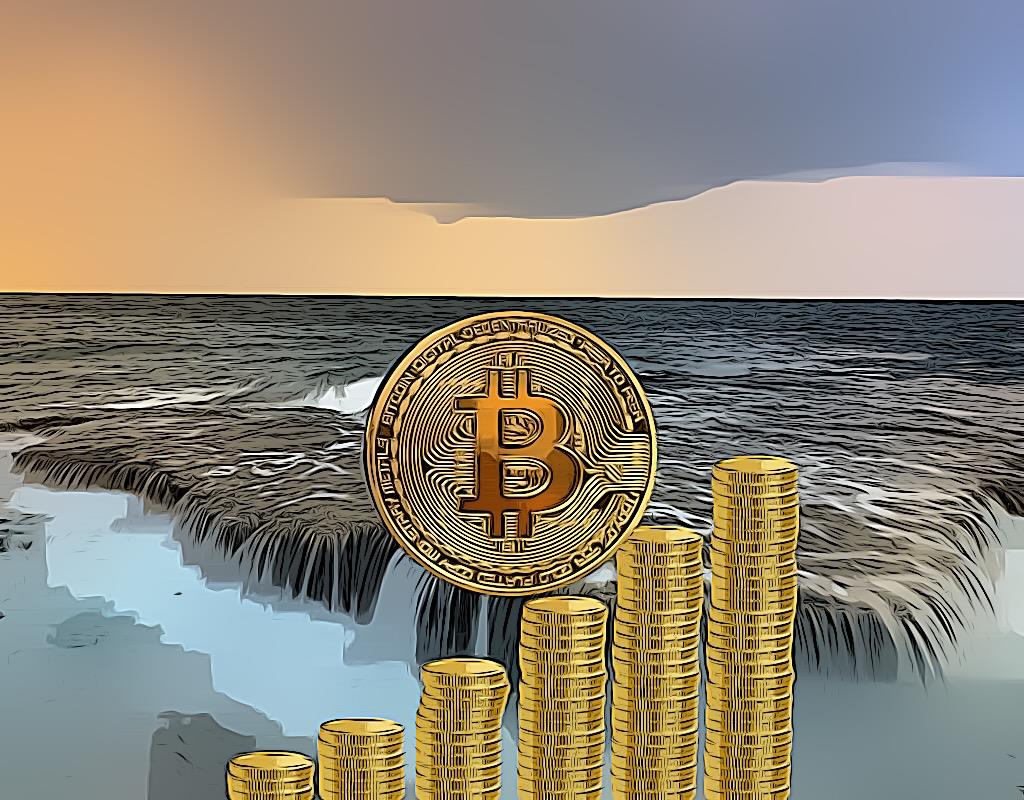 The long-awaited consolidation that turned out to be in favor of most has done nothing for Bitcoin [BTC]. Several Ethereum [ETH]-linked assets have gone up double digits, and BTC is not paying attention. According to data from CoinMarketCap , the price per BTC stands at $19,907, down 0.8% over the past 24 hours.

Having dropped 16% last month, key on-chain metrics show that bears are still in control of the market. Furthermore, there does not appear to be a recovery for the king coin in the coming weeks.

What are the main indicators?

According to new data from Santiment, BTC has seen a spike in exchange cash flow since the beginning of the month. From September 7 to 14, 1.69 million BTC worth $33.5 billion was sent to exchanges. According to Santiment, this is the largest volume of BTC transferred since October 2021.

A spike in this metric is often a sign of selling pressure on the crypto asset spike. With more BTC moving to exchanges, further price drops can be expected.

In addition, CryptoQuant reported that after reading The US Consumer Price Index on September 13 saw a spike in BTC exchange cash flows. This resulted in a 10% drop in the price of the top coin within hours of reading.

According to the report,

“Most bitcoin movements are from spot exchanges (Coinbase) to derivatives (Huobi) and mostly in the direction of 3-6 month whales.”

Additionally, data from IntoTheBlock shows that net outflows from large BTC holders over the past month have decreased significantly. According to IntoTheBlock Resources, major crypto asset holders own more than 1% of the asset's total circulating supply.