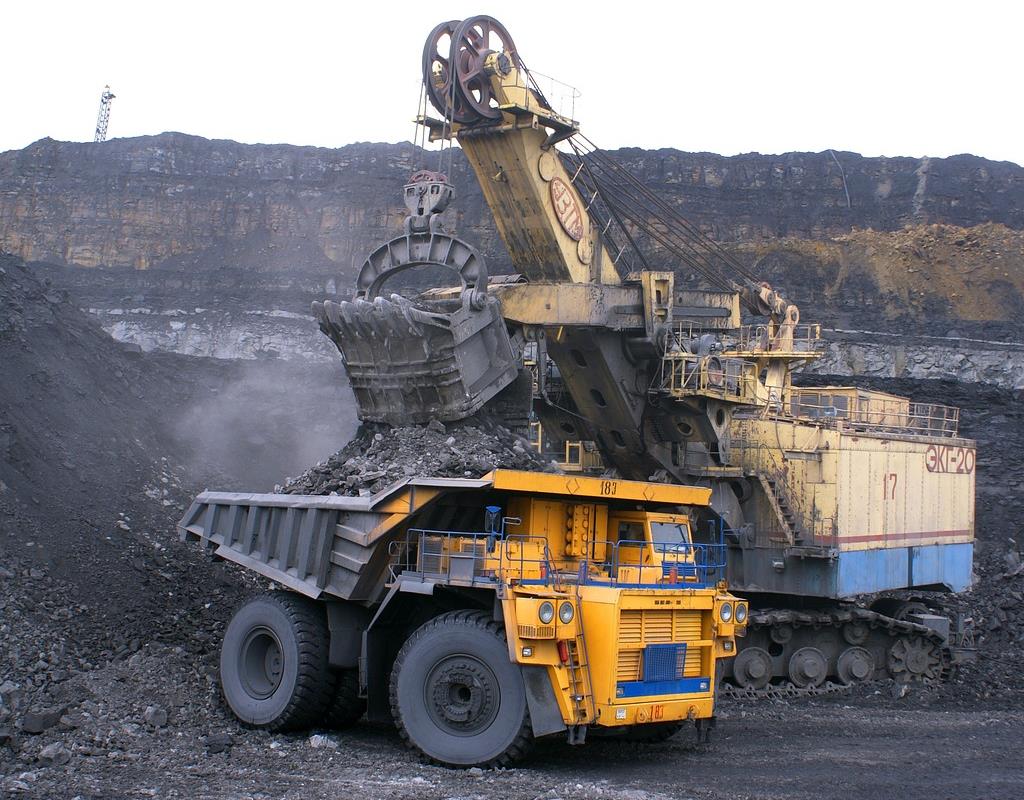 Marathon's October mining output is only one BTC down from its production in Q3 2022 when it produced 616 BTC.

Its hash rate also increased by 84%, from 3.8 exhashes/second (September 30) to 7 exhashes/second (November 1st). Marathon's total Bitcoin holdings increased to 11,285 BTC with a fair market value of approximately $231.3 million as of October 31.

Founded in 2010, Marathon Digital is an asset-light mining pool that does not own the mining infrastructure and instead works with hosting companies.

A hurricane in Hardin, Montana, in June, hit Marathon Digital's mining operations, where more than 75% of its miners operate.

However, soon after, Marathon tweeted that Compute North's bankruptcy filing would not affect its mining operations. However, his shares fell during that time.

In that sense, it is important to note that the cryptocurrency mining industry faces many challenges around the world, the most important of which is the increase in energy consumption.

As the price of BTC has continued to fall since the May 2022 crypto crash, miners have become fed up with crypto mining. Many miners were forced to close their operations and get rid of their machines at the lowest prices.

The mining industry has faced a lot of criticism regarding its environmental impacts from lawmakers and advocacy groups.

In particular, Massachusetts Senator Elizabeth Warren criticized its huge energy consumption. During a Senate Banking Subcommittee hearing last year, she called for the elimination of “environmental waste” cryptocurrencies to combat the climate crisis. She added: “Bitcoin requires so much computation that it consumes more energy than an entire country.

In mid-July, Marathon Digital announced its goal of achieving a hash rate target of 23.3 exhales per second (EH/s) by 2023.

Marathon signed a 200MW deal with Applied Blockchain, a hosting company. It also signed additional agreements with partner Compute North to include 42MW of storage capacity at Compute North's facility near Granbury, Texas.

Marathon also signed an additional 12MW of storage with many other vendors.

However, Marathon Digital has yet to provide any further details on these transactions.