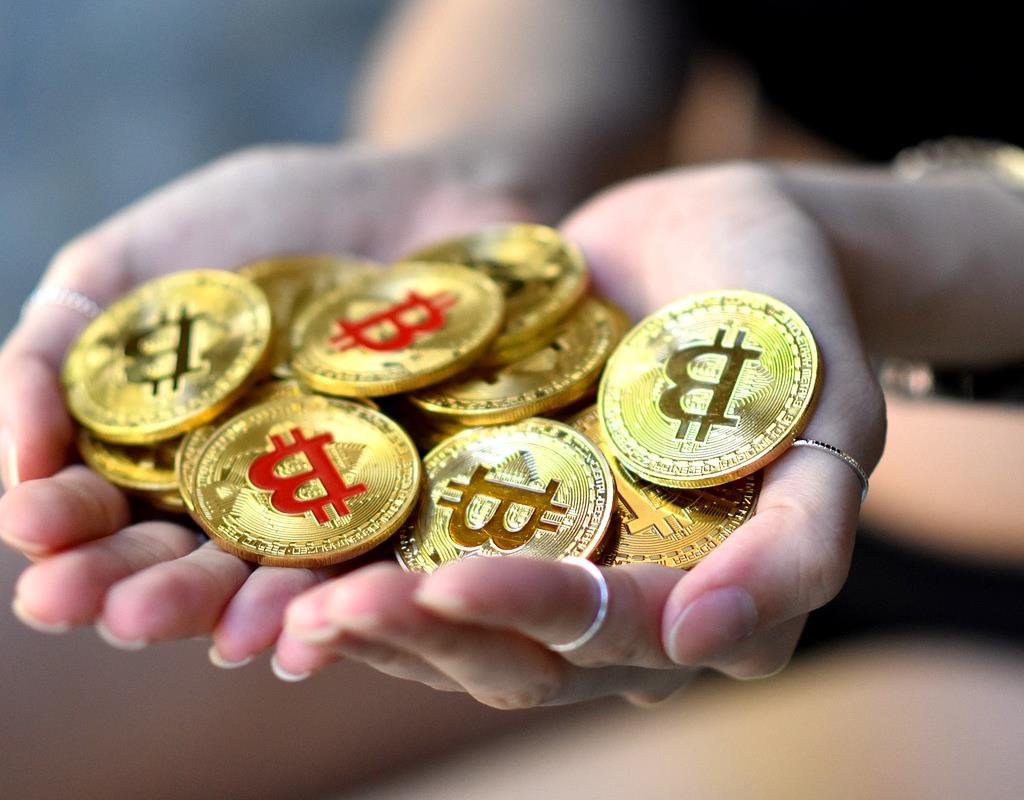 In the early morning hours of October 25, the US Department of Justice announced that it had successfully conducted a counterintelligence operation, discovering that two Chinese intelligence officers had obstructed US investigations into a Chinese-managed company.

Accordingly, the two agents bribed a US intelligence agent $ 61,000 to collect classified documents about an investigation into a Chinese global telecommunications company, but were not named. In fact, the other American employee was actually a spy installed by the Federal Bureau of Investigation (FBI) to uncover the case.

Notably, the Chinese side made a bribe in the form of the Bitcoin (BTC) cryptocurrency. Specifically, in November 2021, two Chinese officers transferred $41,000 in BTC to American spies to steal confidential documents related to the investigation. Next, in October 2022, they continued to send another $20,000 in Bitcoin to buy the loyalty of the above spy.

After collecting enough evidence, the US Department of Justice sent the case to the Eastern District Court of New York for processing. Two Chinese intelligence officers have been charged with obstructing a criminal investigation, as well as two counts of money laundering through two bribes. The defendant is said to be living in China.

The above incident has once again brought bad news to the cryptocurrency sector, which is becoming a hot topic in US politics as crypto regulatory bills are being proposed and discussed.

Even so, the crypto community was not too worried about the news, even joking that “Bitcoin has got a new use”, and “this is proof that the Chinese government has bought Bitcoin” despite banning domestic trading.