The world's leading credit rating giant Fitch Ratings continues to warn about the risk of default of El Salvador. 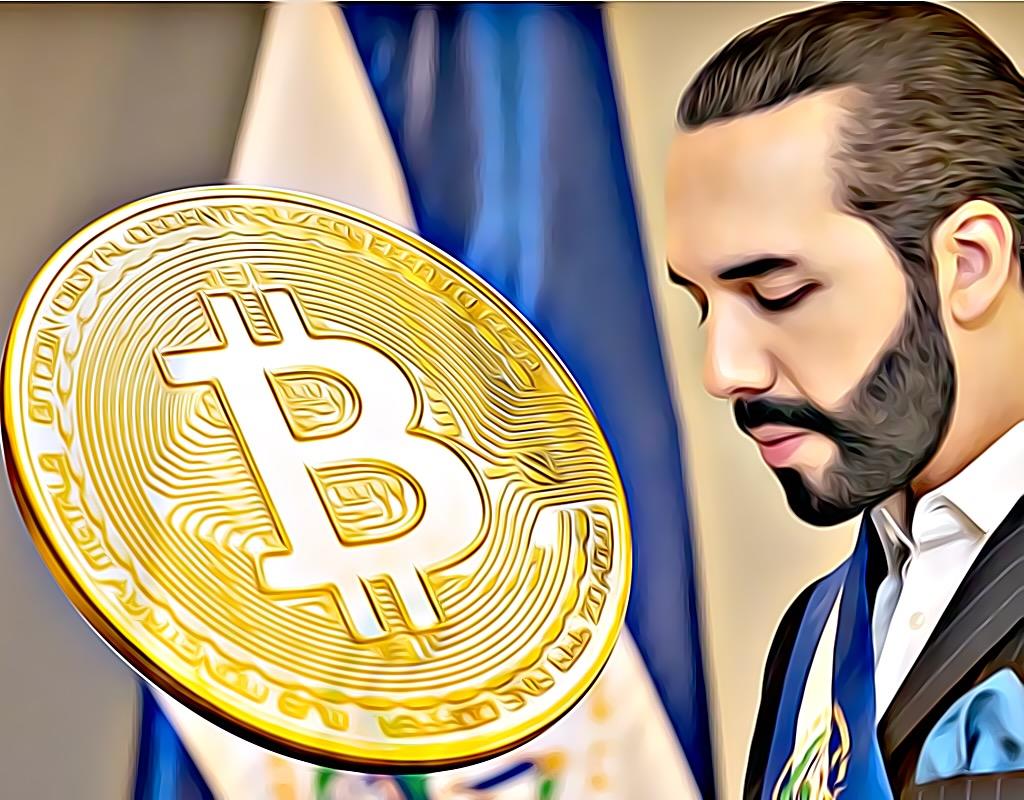 Global credit rating agency Fitch Ratings has decided to downgrade El Salvador's long-term foreign currency debt issuance (IDR) from CCC- to CC-. The reason it was announced is because the country is facing a "catastrophic" liquidity source when bond maturity is approaching.

This move reflects Fitch's view that:

Fitch estimates El Salvador will need about $3.7 billion between now and January 2023, and an "unknown financial gap" of nearly $900 million.

El Salvador, the country that legalized Bitcoin in September 2021, has been paying the price for its Bitcoin law as the repayment date approaches. The country is currently holding 2,381 BTC, with an average purchase price of $45,000. This investment has unrealized losses of more than 56%, as of press time.

Three days ago, the Central American country officially offered to spend $360 million, instead of $560 million previously proposed, to buy back voluntary bonds representing debt that will come due in 2023-2025.

According to Fitch, El Salvador's buyback plan "will likely further weaken their already strained liquidity position. The size and scope of the transaction do not significantly change the probability of default.”

This is the second time Fitch has downgraded El Salvador's IDR. After a wave of protests and criticism across the globe, President Nayib Bukele's Bitcoin plan has faced "contempt" from the world's top credit agencies. Bitcoin: This is when risk assets like BTC and cryptocurrencies will rise the most, according to Raoul Pal What is Arbitrage? Risks of arbitrage in Crypto

Arbitrage is one of the highly profitable tactics but requires users to have knowledge of crypto as well as a little knowledge of programming languages ​​to be able to maximize profits. The US Treasury Department is asking the public for comments on how to manage the potential risks of crypto assets. Despite the constitution banning re-election, the president of El Salvador wants to follow in the footsteps of other developing nations. Billionaire David Rubenstein says that crypto investors are essentially gambling in casinos and that he identified the motivation behind it. The director of global strategy at JPMorgan Asset Management is said to have warned investors to avoid Bitcoin (BTC) as the threat of a recession looms.