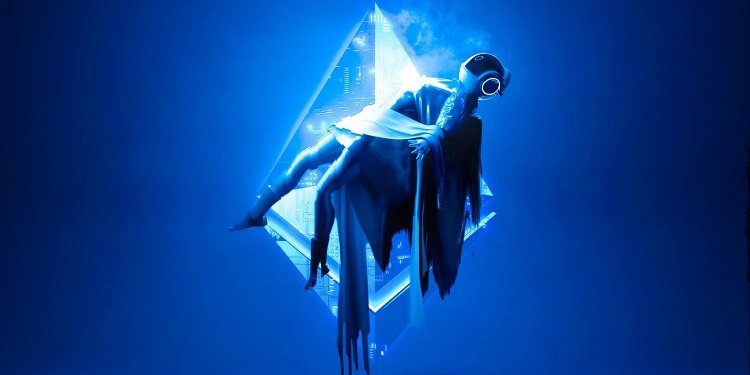 Trenchev said in an interview with CNBC that the price of the second-largest crypto asset is setting up for a possible rally following the upcoming Ethereum upgrade next month.

The upgrade will see Ethereum's transition from a proof-of-work (PoW) consensus mechanism to a proof-of-stake (PoS) model.

“It really depends on how quickly the new network takes on customers and transactions. Because then it becomes a positive feedback loop where it [ETH] can go much higher. "

According to the Nexo founder, an inflationary macro environment, whether it happens sooner or later, will likely be a net plus for Ethereum as it will experience a relative decrease in supply after the upgrade.

Trenchev said that Ethereum's transition to a new consensus mechanism will support the growth and development of the network's ecosystem.

“You will see great things being built on networks like Ethereum. You know decentralized finance for all its infancy, it holds great promise.

Several longer term protocols exist that have enabled massive yield generation, which in the low interest rate environment of the last decade, 15 years, has been very exciting. Metaverse, coming a little slower than crypto folks will have it…

There's great stuff built on top of the existing network. And this shift to proof of stake will make doing so easier and more efficient. "