Binance Creates a Global Advisory Board

The largest crypto exchange in the market Binance decided to establish a global advisory board, bringing together many prominent figures who are former government officials. 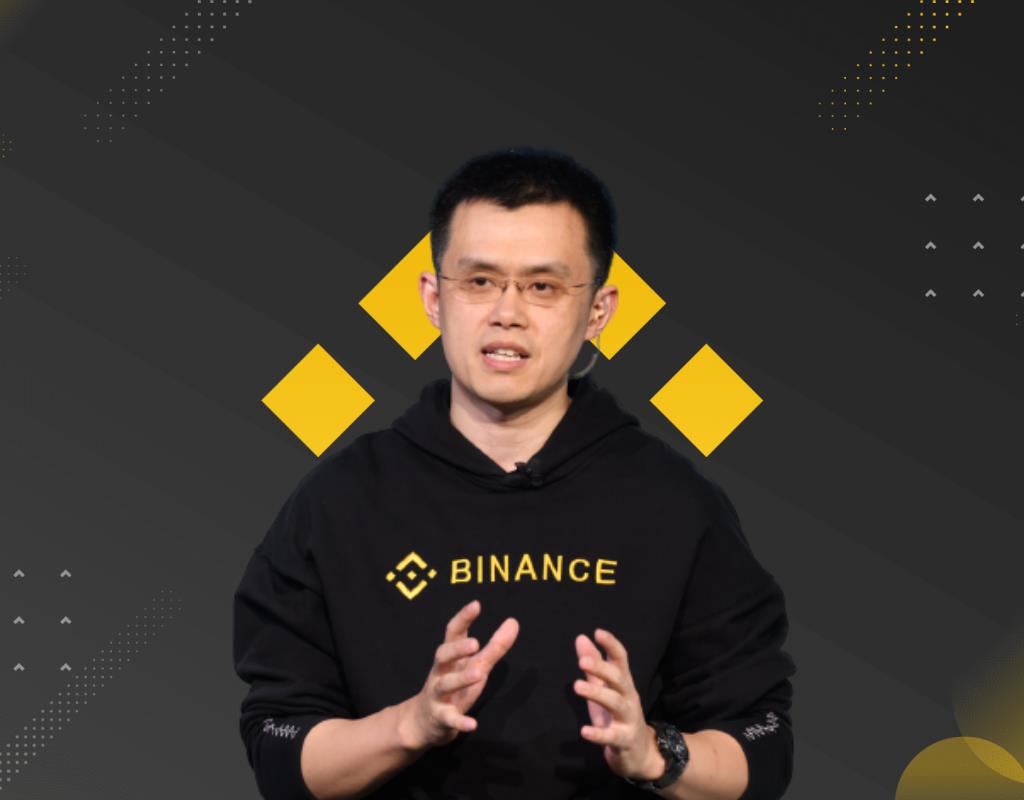 Legal, political, and social are often major impediments to widespread cryptocurrency adoption, which in turn slows the industry's progress. This is the motivation that led to the decision to establish the Global Advisory Board (GAB) of the Binance exchange.

In the press release, Binance CEO Changpeng Zhao said that from the very beginning, they have faced a series of problems that “no one even predicted”. Mr. Zhao believes GAB is a big step towards realizing the company's mission, the CEO wrote:

“This partnership underscores our commitment to compliance, transparency, and secure partnerships with regulators around the world.”

Mr. Baucus also expressed excitement about the potential of cryptocurrencies, blockchain and Web3. According to him, they are aiming to solve complex problems and bring positive results to society.

An advisory board focused on navigating the regulatory landscape is a long-term goal that Binance has persistently pursued over the past two years, as the giant has actively invited former officials to back it. Similar to FTX, CEO Changpeng Zhao's exchange has continuously "befriended" government officials to clear the way for the company's legal corridor in the past time.

Since the beginning of the year, in addition to winning licenses to operate in many regions such as France, Germany, Spain, Abu Dhabi, Bahrain, Dubai... Binance has also emerged as a government-friendly name. For example, the Philippine government's support after a long time making it difficult for Binance in this market; The agreement was signed with the Republic of Kazakhstan or, most recently, the city of Busan - South Korea at the end of August.