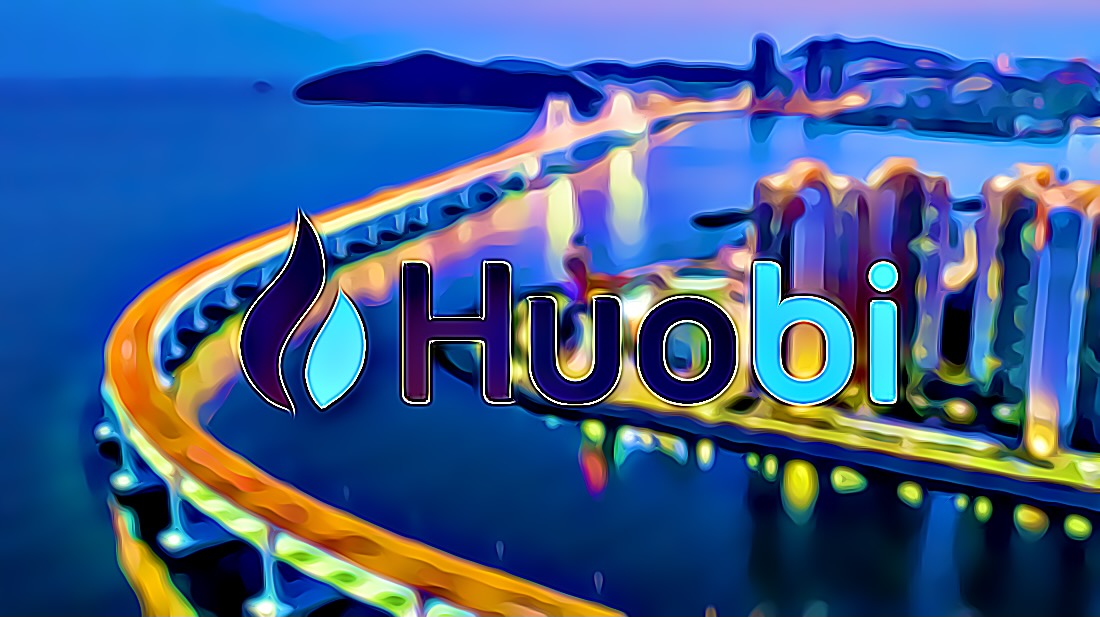 A closer look at the MoU

According to the announcement made by Huobi, the deal "will help foster the growth of the blockchain industry." Huobi further added that it will help attract blockchain talent from around the world.

As part of the deal, Huobi will move its Korea office from the capital city of Seoul to the city of Busan to maintain its presence and support local blockchain projects.

The deal will attract 1,500 blockchain experts to develop the city's blockchain infrastructure.

Since Huobi has had a presence in South Korea, the exchange achieves its operational experience will help Busan achieve its goal of becoming a global digital financial hub.

As part of the deal, Huobi will sponsor the Busan Blockchain Week, which will take place in October 2022.

Following similar deals with FTX and Binance , Huobi Global has become the third cryptocurrency exchange to partner with the South Korean port city in less than thirty days. Both exchanges are set to set up local offices in Busan.

In July 2019, the government committee designated Busan as a blockchain regulation-free zone. Since then, the country has become something of a hub for web3 and metaverse-related projects in Asia.

In early February this year, the South Korean Ministry of Science and ICT announced a direct investment of $185 million to develop metaverse projects in the country.

The government's warm approach to cryptocurrencies can be attributed in part to the country's president, Yoon Suk-yeo. President Yoon's stance on cryptocurrencies has been quite amicable given that his administration has postponed taxes on digital assets until 2024. Digital tax relief has also helped increase interest in NFTs.

South Korea has seen an influx of billions of dollars in 2022 alone in the form of investment in blockchain-related companies.

Arcane Research reported on Aug. 24 that with over 70 million website views, South Korea accounts for 6.5% of the total traffic on cryptocurrency exchanges, putting them second behind the United States. .