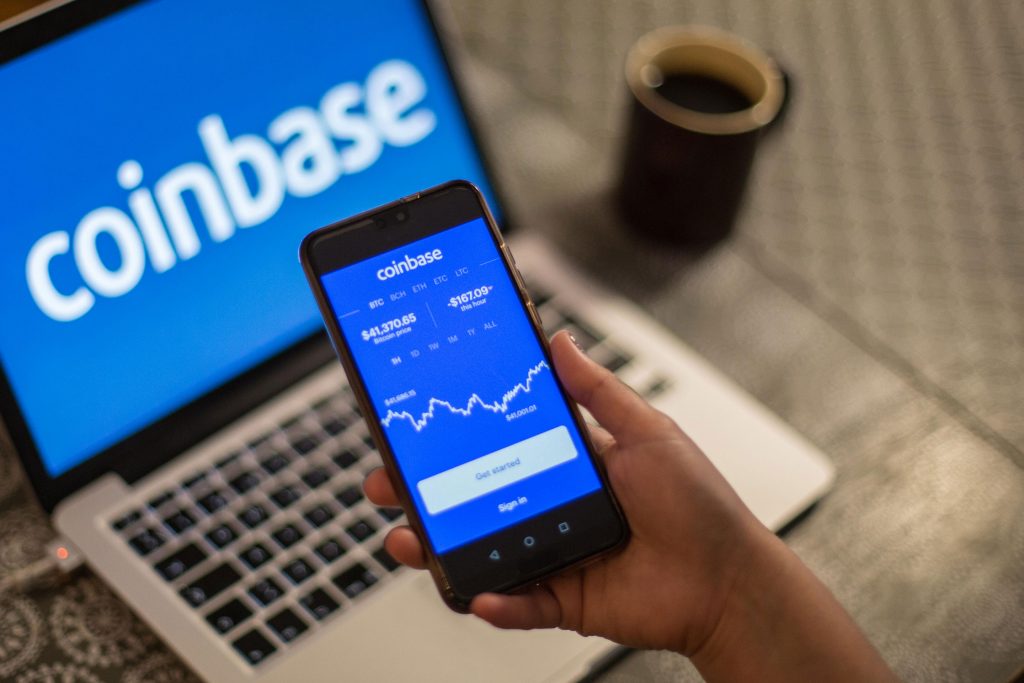 As reported by Crypto Fox News, Ethereum is getting very close to the most important moment in development history when it comes to transitioning from PoW to PoS. The delay of the merge event many times has created many concerns for the future of the network. That is why it has led to a wave of hard forks to keep the original Proof-of-Work version, after The Merge.

Last night, Coinbase announced that it would consider listing PoW forks of Ethereum, after this blockchain successfully moved to PoS.

In the announcement, Coinbase said:

“At Coinbase, our goal is to list every asset legally and securely, so that we create a level playing field for all. new assets while continuing to protect its customers. If an ETH PoW fork arises after The Merge, this asset will be reviewed with the same rigor as any other asset listed on our exchange.” <3 Existing energy, replacing with Proof-of-Stake (PoS) model is expected to improve network scalability and be more environmentally friendly by more than 99%.

Although the development team has closed the schedule to activate The Merge, to prevent unforeseen problems, Coinbase has announced that it will suspend ETH and token deposits and withdrawals. ERC-20 during this time. The exchange has  started supporting ETH staking for US customers since August 2nd, launched ETH 2.0 staking token 2 days ago, but announced that it will close the Ethereum staking service if required by the regulator.

Before Coinbase, there were many stances on the post-The Merge chain split scenario. Chainlink, Aave, Argent wallet, DeBank, Circle, and Ethereum founder Vitalik Buterin have publicly opposed the Ethereum PoW proposal. Although Vitalik Buterin calls the proponents of the ETHW hard fork a "snatch", just wanting to make a quick profit, there are still many supporters and promoters of ETHW, including Poloniex, BitMEX, MEXC, Bitfinex and Justin Sun…

Meanwhile, Huobi, Gate, Digifinex and OKX are still standing at a "crossroads", on the one hand announced that they will support Ether forks if necessary but did not clearly support or oppose. opposite to. In general, all will have to wait more time to get a proper answer.