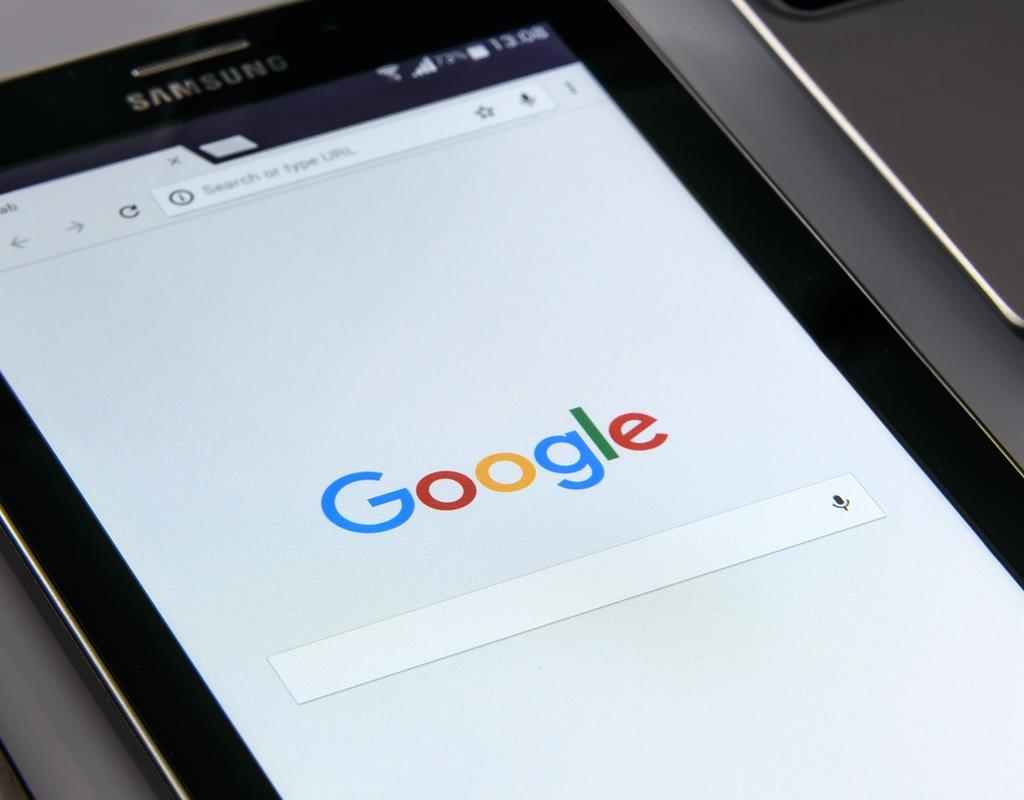 On October 26, the U.S. Department of Justice (DOJ) and Google filed a joint agreement set forth to resolve an ongoing dispute since 2016 in California federal court. Judge Richard Seeborg signed the resolution, in which Google admitted data loss under a 2016 search warrant related to a criminal investigation into the once-popular Bitcoin exchange BTC-e.

The BTC-e exchange has been shut down since July 2017, following the arrest of key employees accused of conspiracy to launder money with the mastermind Alexander Vinnik – BTC operator. -e, has now been extradited to the US after 5 years of litigation.

Under the agreement, Google must reform and upgrade its compliance program to handle responses to legal requests such as subpoenas and search warrants. In addition, Google is reported to have spent more than $90 million on additional resources, systems, and personnel to improve its regulatory compliance program.

Additionally, the tech giant will also be required to use an independent compliance specialist, serving as an external third party, to assess the company's compliance with the agreement and verify accuracy of their updated reports. These reports must be submitted to the government, Google's Compliance Steering Committee, and the Alphabet Board's Compliance and Inspection Committee.

The decision was issued under the Archives Communications Act (SCA) regulation that requires tech companies like Google to disclose customer contact information if something goes wrong. The DOJ states that Google cannot transfer data stored outside of the US.

Essentially, this complicated legal battle between Google and the U.S. government began to heat up in 2018, when Congress clarified that the SCA had in fact required U.S. suppliers to report any What data is stored abroad. However, the latest agreement between the two sides does not include giving the US government access to Google's user data.