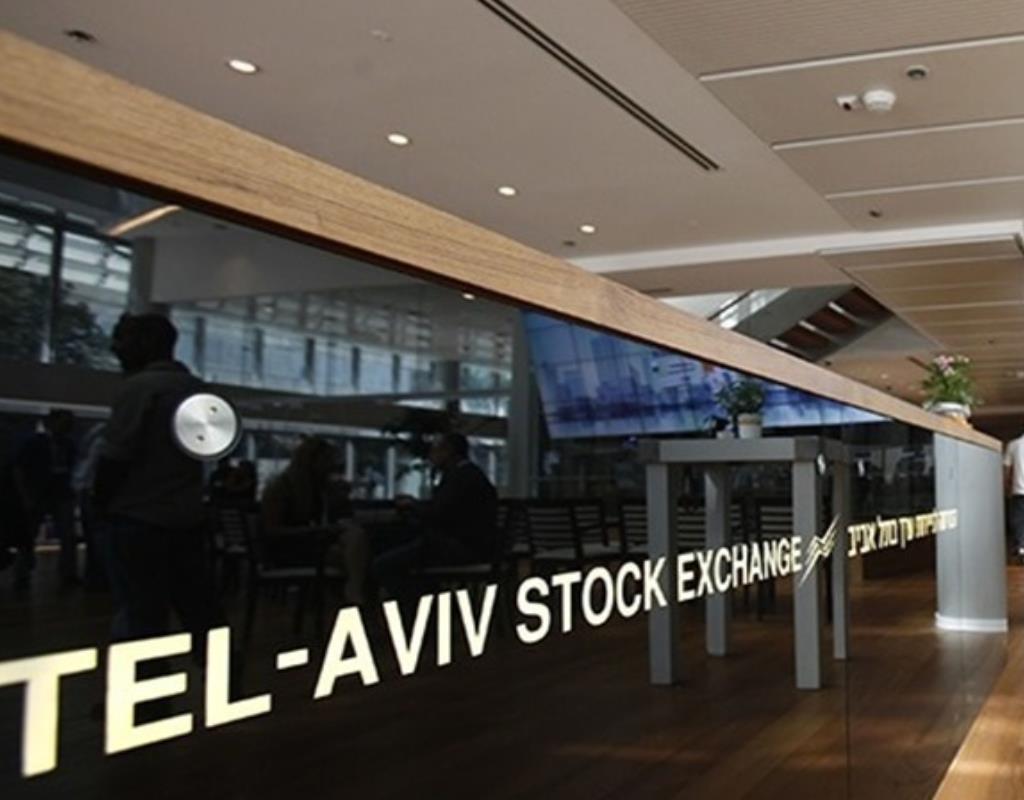 “We see the next five years as an important opportunity for the integration of the Israel Stock Exchange in the technological revolution that the world capital markets are experiencing.”

By bringing cutting-edge technologies to its infrastructure, the exchange hopes to “enhance international collaboration and profile” and notes that “these services and collaborations may include including buying shares of foreign exchanges”.

A week ago, Israel's Ministry of Finance announced that it would cooperate with TASE for the first time to issue government bonds on the blockchain platform.

The pilot issuance of digital government bonds will be carried out by Israeli digital asset technology companies VMware and Fireblocks, according to an announcement by TASE on October 19. In this pilot issuance, leading domestic and international banks in Israel will test live and be connected to a specialized blockchain system.

The above blockchain platform is developed by TASE and technology providers. The platform can be used to trade and pay for digital assets. The move by the Israeli government is partly due to developments in financial markets in recent years.

But Israel is not the only jurisdiction seeking to digitize financial instruments. In the European Union, a pilot of DLT technology will be launched by the European Securities and Markets Authority (ESMA) in March 2023. This experiment will encourage both traditional financial players to trade in digitized securities.