An ECB executive is trying to defend the decision to make Amazon a partner to develop the national digital currency. 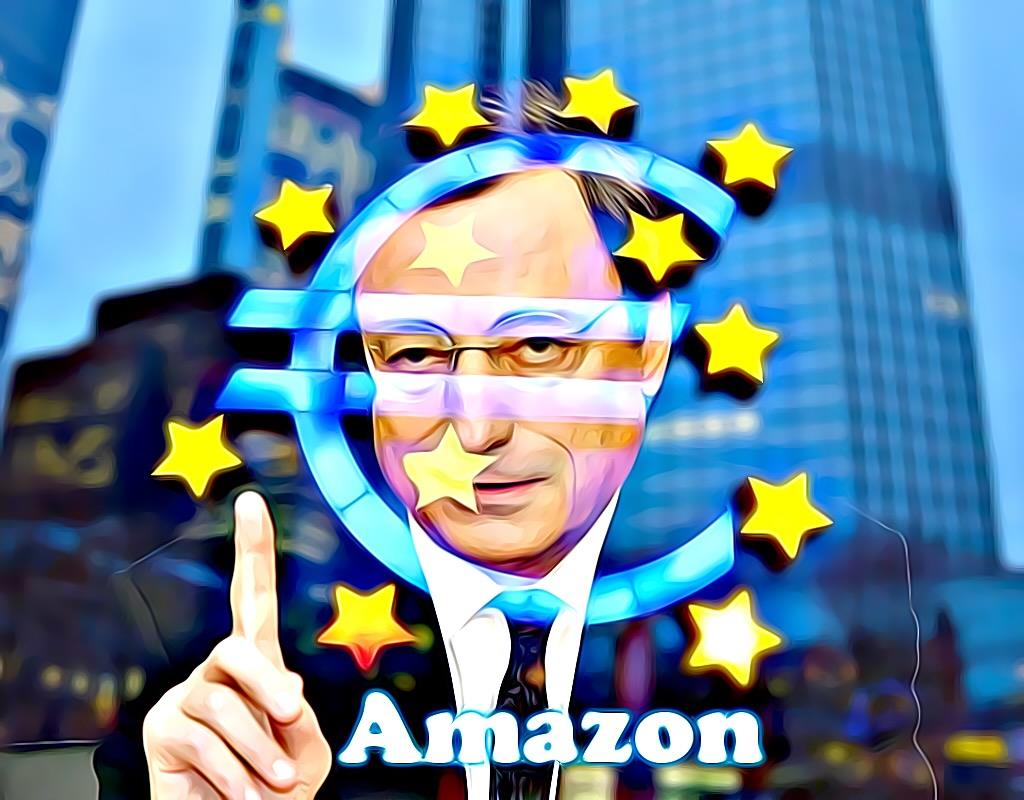 In a quarterly meeting updating progress on the digital euro implementation, members of the European Parliament criticized the European Central Bank's (ECB) decision to include Amazon as a construction partner. CBDC pilot.

The main concern that MPs questioned the Central Bank was Amazon's tax and social policy, in particular the alleged breach of EU data protection regulations which resulted in a record fine of 846 million euros from regulators last year, though Amazon appealed later.

Fabio Panetta, a member of the ECB's executive board, tried to assuage these concerns, noting that Amazon will not be present at the next stages. He also said the CBDC pilot is benefiting from Amazon's expertise in payment interface design, and they don't even claim to be paid for taking on this responsibility.

The above argument was met with stronger criticism from MP Stéphanie Yon-Courtin:

“We realized that Amazon is getting paid for data.”

As reported by FoxCryptoNews, Amazon is one of the five names chosen by the ECB to help them develop a pilot CBDC – or a digital currency issued by the Central Bank and is considered an effective alternative to current cash.

In it, giant Amazon will be responsible for developing e-commerce payments, along with Nexi, Worldline, CaixaBank and the European Payments Initiative (EPI).

“The simulated transactions will be initiated by the front-end developed by the five companies, processed through the Eurosystem back-end infrastructure and interface,” the ECB said in a press release today . September 16.

In the first phase, CBDC will only apply to individual payments, instead of allowing businesses to pay bills, issue checks or use in the field of decentralized finance (DeFi).

“CBDC has two modes offline and online. For offline, authorities can only monitor deposits, other transactions will simulate the privacy of cash.”

But this is all in the infancy of the ECB's two-year plan, and "the digital euro has to be truly superior in terms of payments over cash and credit cards." They will start implementing the task from here to March 2023 and the decision to officially proceed will have to wait until October 2023 to have an answer.