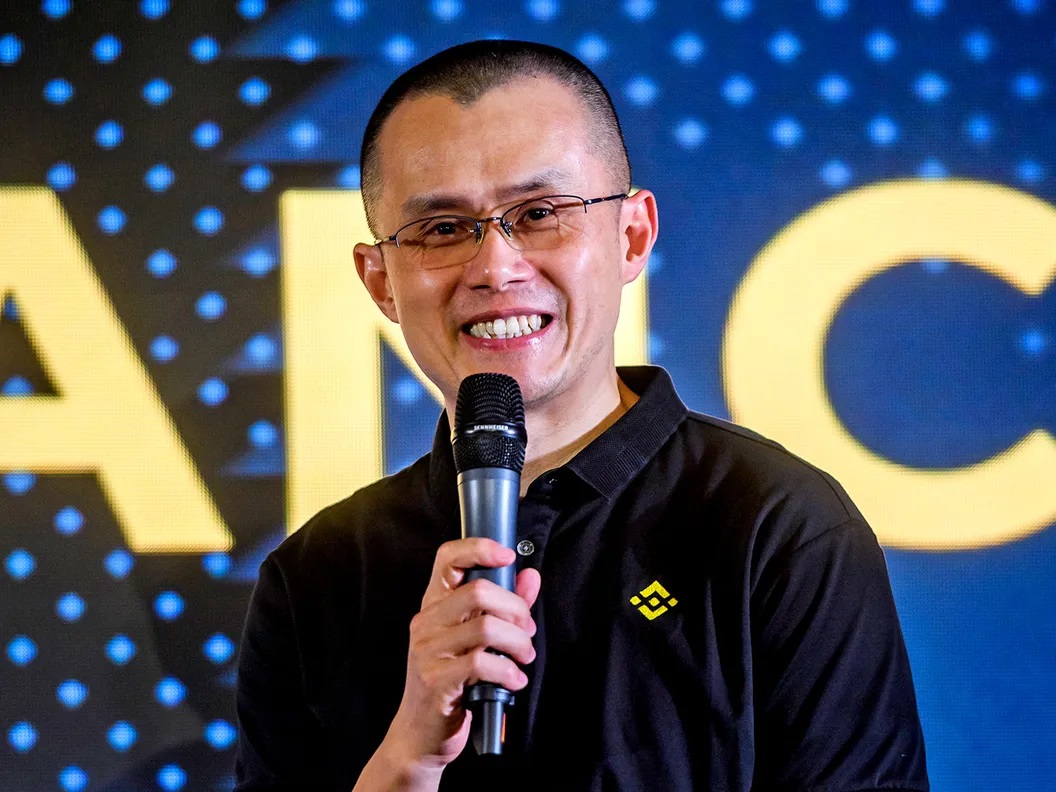 In his November 22 tweet, Binance CEO Changpeng Zhao cast doubt on how much Bitcoin Grayscale actually holds and claims.

In other words, the CEO of Binance is indirectly bringing Coinbase into the story, because the other Bitcoins are being held on Coinbase and the exchange is also an investor in this largest Bitcoin trust fund today.

The tweet quickly went viral on social media before being deleted by the Binance CEO himself, although he warned that "this is just information, not accusations".

“If you see FUD out there, remember that we are always transparent with the public in our financial data.”

Minutes later, Zhao deleted his "slanderous" tweet and fired that:

“Brian Armstrong just confirmed to me that those numbers are wrong. Let's work together to improve transparency in the industry.”

Since the fall of the FTX exchange, Zhao has repeatedly appeared with many shocking statements and committed to action to purge the entire industry. But today's move by the CEO of the largest crypto exchange in the market seems to have been quite sudden and incomplete.

As reported by FoxCryptoNews, the focus is on Genesis, the platform is struggling to raise capital to fix the problem because it is heavily linked to the FTX exchange and has hired a corporate restructuring consultant today. via.

Grayscale is also owned by DCG, the parent company of Genesis, which has raised concerns about the amount of Bitcoin the fund is holding and storing on Coinbase today.