CZ countered the claim that “Binance is a Chinese company”

The Binance founder presented some of the challenges that he personally and his organization had to overcome from China, rejecting the allegation that “Binance is close to the Chinese government.” 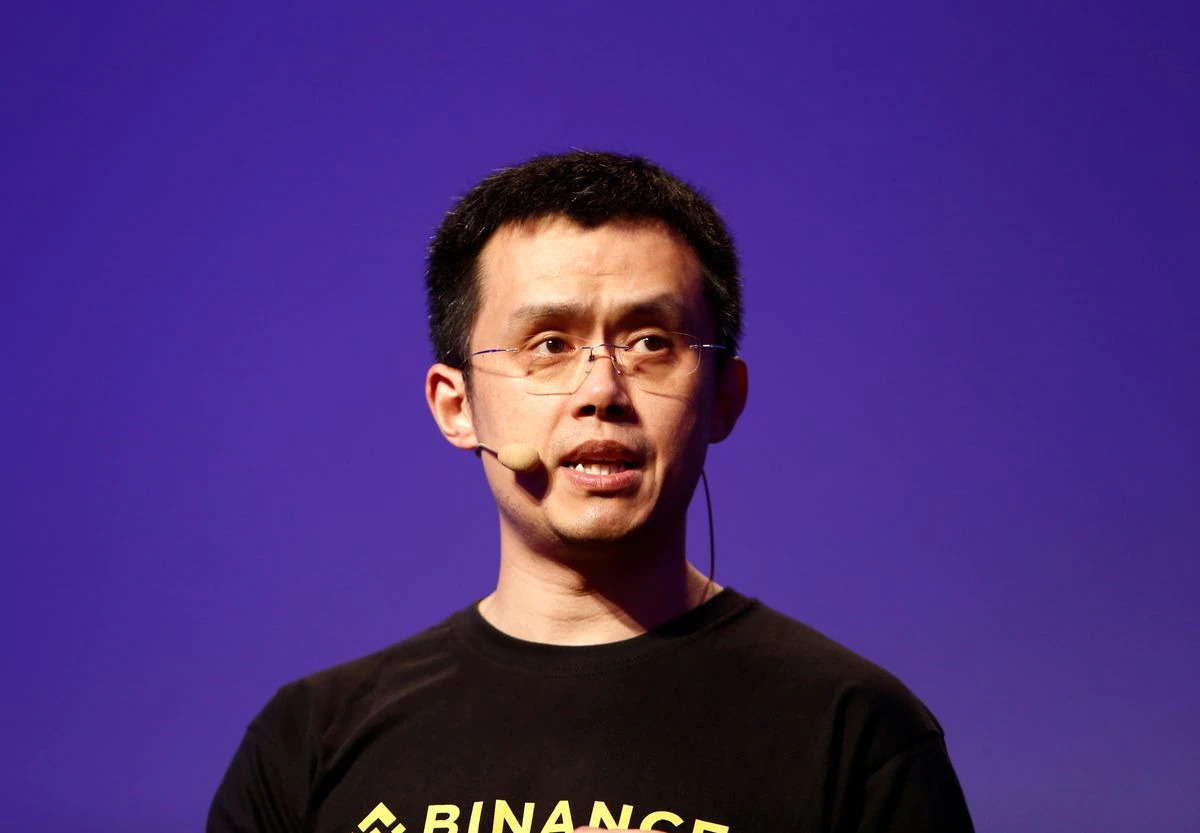 Binance CEO Changpeng Zhao (CZ) has responded to those who accuse the exchange of being a Chinese company and an "inside" of the country's government.

“The Binance team comes from all over the world: Asia, Europe, and America. Despite this fact, many people still insist on calling us a Chinese company.”

An article on Fortune India describes Binance as a “cryptocurrency exchange originating from China” that is “invading” India by freely operating its illegal service there. .

The malicious inferences stem from the fact that he and a few Binance employees are of Chinese descent. But he emphasized that he is a Canadian citizen, having left China in 1989 at the age of 12, a few months after the Tiananmen massacre.

CZ later returned to Shanghai to found startup Bijie Tech, before founding Binance in July 2017. But Binance had to withdraw from China because of the country's ban.

“Two years ago Binance, I started a company called Bijie Tech, providing platforms as a service to other exchanges. We have 30 clients and business is very good [...] Unfortunately, in March 2017, the Chinese government closed all exchanges. All of our customers have gone out of business.”

At this point, most of our employees have left China. Only a handful of customer service agents remain here by the end of 2018.”

Currently, the exchange is focusing on expanding to Europe, the Middle East and South America as well as being legally established in the Cayman Islands in 2017 but the location is still a mystery. Many sources claim that in Singapore, Dubai or Paris…

As of October 2021, Binance has attracted 28.6 million users and has become the largest centralized cryptocurrency exchange in the world. By November 2021, a former Binance CEO said the company was worth more than $300 million.

CZ's rebuttal came on the same day as Binance's request for money laundering investigation documents from the United States. CZ-related biographies were also part of the investigation.