Decentraland and The Sandbox are the two most prominent metaverse projects today, with valuations up to billions of dollars. However, in reality, their number of users is not commensurate with this valuation. 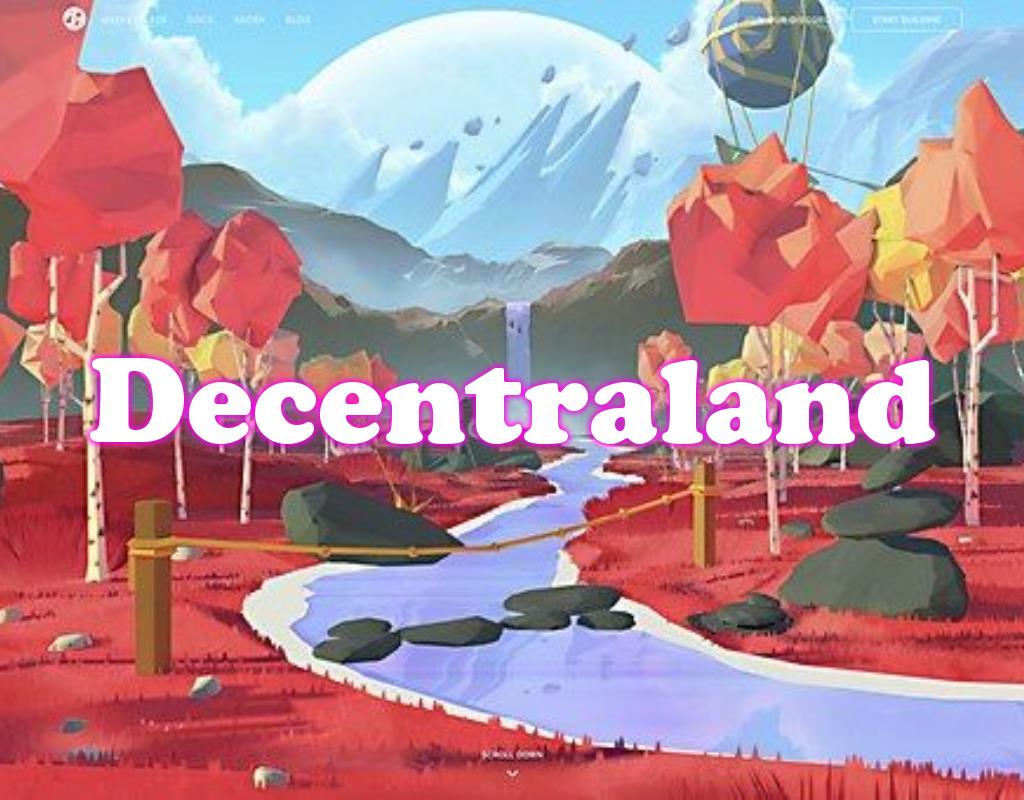 According to data from DappRadar, the number of active users in the last 24 hours of Decentraland is only about 32 people. This number for The Sandbox is 537 people.

DappRadar measures active users based on the number of unique wallet addresses that interact with the platform's smart contract. For example, a user who uses a wallet address logged into The Sandbox or Decentraland to buy SAND or MANA is an “active user”.

However, this calculation omits users who only log into the metaverse world to roam, not buy and sell tokens – which means no smart contract interaction. These audiences can of course also be considered platform users, but on-chain analytics sites like DappRadar don't measure it.

Therefore, the above figures are not entirely representative of the actual number of users of Decentraland and The Sandbox. However, this data can still give us an overview of the current metaverse situation.

Despite having too few actual users, both of these metaverse projects are valued at over $1 billion – or are considered the industry's "unicorn" businesses. As reported in April 2022, The Sandbox (SAND) is about to raise $400 million, with a valuation of $4 billion. Meanwhile, Decentraland's MANA token has a total market cap of $1.26 billion according to data from Coingecko.

With such comparison numbers, it can be seen:

This is the biggest challenge facing the GameFi, NFT, and metaverse today: How to create enough appeal to attract users with real needs, not just crypto speculators.