Despite the downturn, NFT CryptoPunks were bought at a record price of up to 3,300 ETH

This is the fourth-highest sale of CryptoPunks in collection history when measured in ETH despite the NFT market falling into a severe downturn. 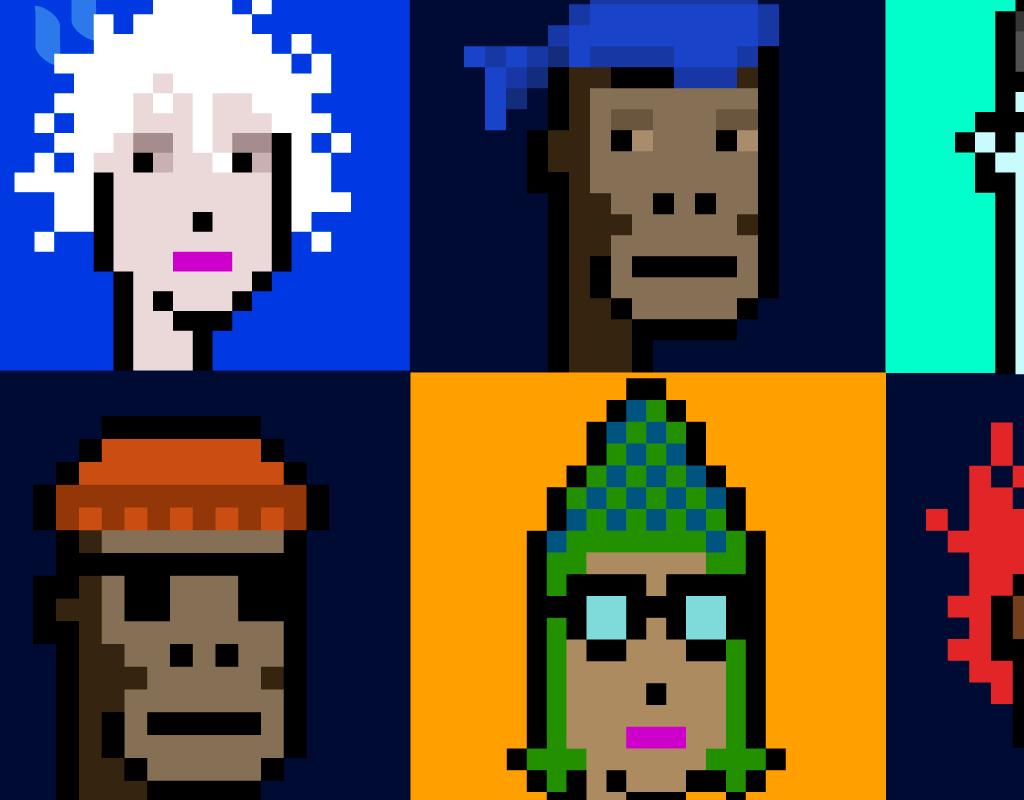 Overall NFT sales may be down significantly from the start of the year, but collectors are taking advantage of the “crypto winter” and falling ETH prices to earn good deals on exclusive NFT artworks. exactly what they want.

One of the most prominent examples that emerged just this week is NFT CryptoPunks number 2924 that just sold for nearly $4.5 million, or about 3,300 ETH. In Ether, This is the fourth largest sale in history for the CryptoPunks collection, although the redemption value is much lower on the listing in USD at the time of sale.

It is worth noting that NFT CryptoPunks number 2924 was last sold in November 2020 for only 150 ETH, which was $71,400 at the time. The work is one of 24 tailless monkeys in the CryptoPunks collection, spanning 10,000 unique NFTs and considered by Rarity Tools as the 38th "rarest" NFT in the project based on NFT properties.

CryptoPunks is one of the most valuable and influential NFT brands to date, as CryptoPunks has laid the mold and core foundation for NFT projects built on modern Ethereum. On the other hand, CryptoPunks also greatly influenced later "blue chip" NFT collections such as Bored Ape Yatch Club (BAYC). In terms of performance alone, CryptoPunks sales have brought in nearly $2.4 billion as of September 2022.

The project was launched by Larva Labs in 2017, the initial precursor to the NFT market craze of the past two years. Larva Labs finally sold the intellectual property rights to Yuga Labs – the creator of BAYC and Apecoin (APE) in March 2022. Yuga Labs has since opened up commercial rights to all owners, allowing them to use CryptoPunks images for derivative projects and art.

However, since being taken off by Yuga Labs, CryptoPunks has gained some very strong momentum about two months back. The NFT CryptoPunks exchange price has returned to the $100,000 mark after dropping by 50% since May 18. Not only that, the project is also supported by jewelry brand Tiffany & Co. chosen as the theme to launch a unique physical NFT chain, the main reason for the spike in trading volume and sales of NFT CryptoPunks.