Grayscale "concedes" to the SEC on suspicion that ZEC, XLM and ZEN are securities

Market-leading crypto fund Grayscale Investments is in the process of responding to questions from the U.S. Securities and Exchange Commission (SEC) about whether three of its investment products are securities. or not. 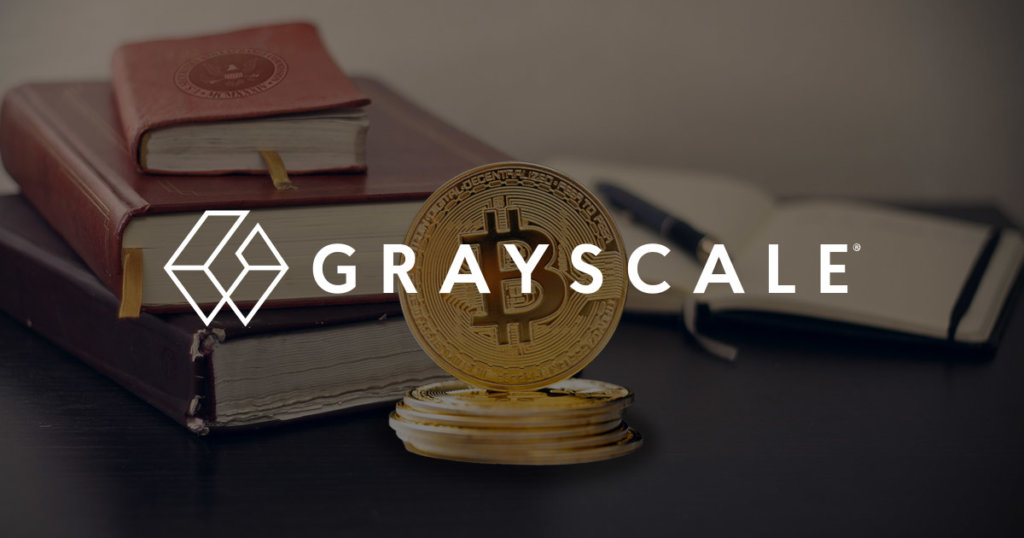 Specifically, Grayscale revealed its answers to SEC staff in three filings published on August 16, focusing on trust in three investment products Zcash (ZEC), Stellar Lumens (XLM) and Horizen (ZEN).  Accordingly, Grayscale said it acknowledges that each of these assets can currently be considered securities, based on the facts as argued in the SEC regulation.

The reason Grayscale is required to respond to the SEC is because the regulator has highlighted regulatory uncertainty for ZEC, XLM and ZEN in the product suite that Grayscale provides to investors. invest. At the same time, the SEC also gently “warned” that the agency will become more and more aggressive in law enforcement to crack down on tokens subject to US securities laws.

This is not a mere threat from the SEC, in May 2022, the SEC said that it will expand the size of its “surveillance force” of cryptocurrencies to solve the problem of thin lines between securities and tokens. The most specific event for this action is that in July 2022, the regulator "attacked" Coinbase, accusing the exchange of listing up to 9 tokens as securities as well as opening an investigation into DeFi products issued by DeFi products. provided by the exchange.

In fact, the combined value of ZEC, ZEN and XLM only hovers around $40 million of Grayscale's approximately $18.7 billion in assets under management, turning these three tokens into early products. relatively small investments in the fund portfolio. Grayscale used to hold about 60 billion USD in the context of the market peaking in November 2021, before the value plummeted 17 billion only 2 months later and has continued to decline until now.

The move to be a bit "cautious" before the SEC is also understandable because Grayscale is extremely tense during the regulator's continued persuasion to convert the Grayscale Bitcoin Trust (GBTC) fund into a Bitcoin spot ETF after the proposal was rejected on June 30. According to Craig Salm, Grayscale's chief legal officer, if all goes well, it will take up to two years for both to reach a common voice for the ETF.

In general, with the current development of Grayscale's "attitude" about ZEC, XLM and ZEN, it is highly likely that these tokens will face many difficulties in the near future. Worst case scenario, Grayscale will comply with the SEC and remove all three from its portfolio of investment products. Standing in the position of almost the largest "whale" in the crypto market, when acting like that, it is certain that the psychology of small investors also has a relatively large influence.