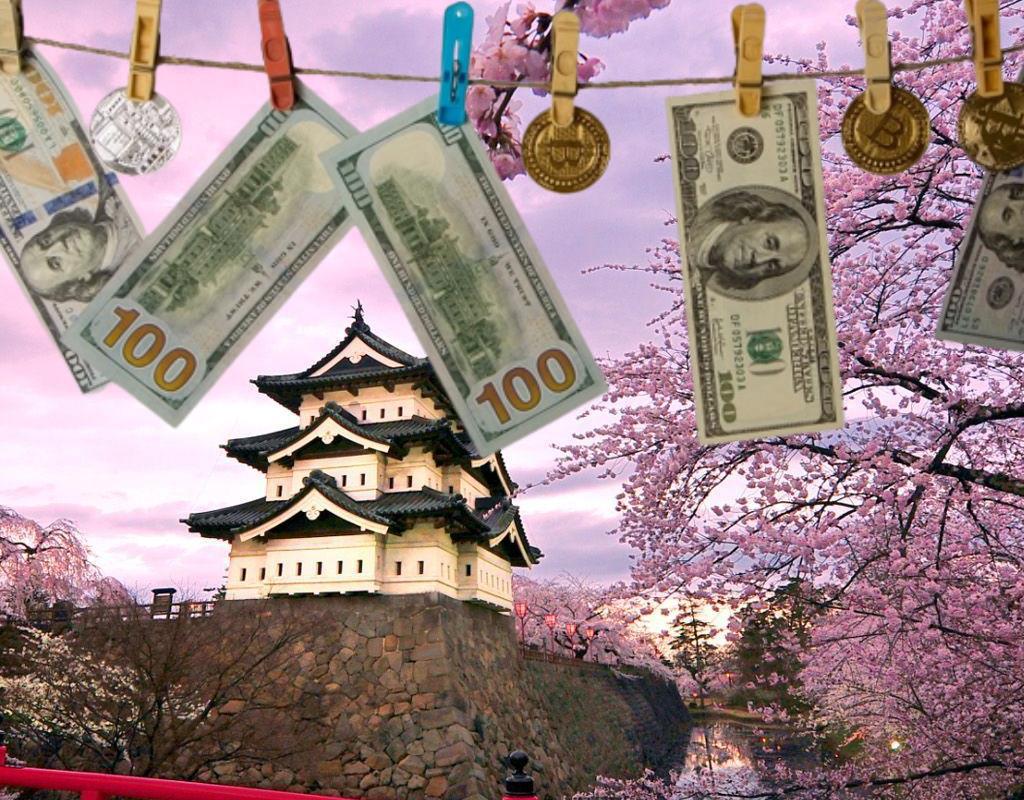 The Cabinet, the executive arm of the Japanese government, has passed an anti-illegal money transfer bill, a trade bill, and an asset freeze bill to purge international terrorism, Bittimes reported.

Violators will face stiffer penalties, with cryptocurrencies also included in this bill.

Under the new rules, service providers of crypto-assets or trading services are obliged to collect and provide information (such as names, and wallet addresses) when necessary, similar to previous cash transactions. But despite being approved by the cabinet, the above regulations still need the unanimous nod of the National Assembly.

In parallel with the above bills, the Japanese Financial Supervisory Authority (FSA) has also strengthened control measures such as using artificial intelligence (AI) application systems to detect and prevent fraudulent behavior. money laundering.

Recommended by the Financial Action Task Force, since last year, many crypto companies in the country have been struggling due to the harsh tax policy and the strict regulatory intervention of the government.

However, the metaverse is still an "unknown" in the land of the rising sun, from gathering many leading industry giants to establish the metaverse association in December 2021 to taking a stance through Web3, metaverse, and NFT to promote the society. digital technology conference that President Fumio Kishida presented in his recent policy speech.