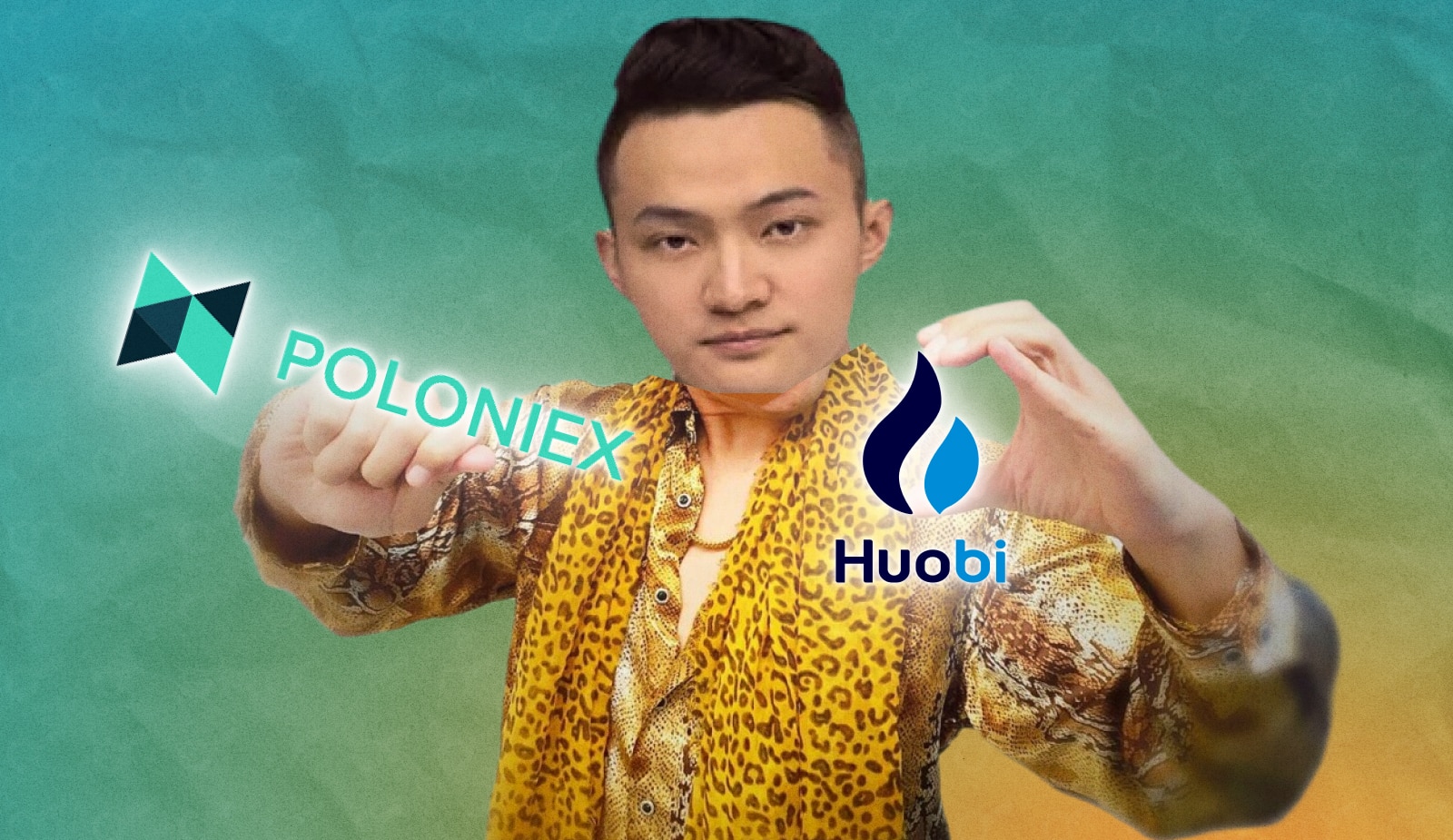 In an interview with TheBlock , TRON founder Justin Sun revealed his latest plans after taking over the Huobi cryptocurrency exchange.

Specifically, when asked to confirm earlier rumors that Poloniex might soon merge with Huobi, Justin Sun said that the two current exchanges are "still operating independently", but this is a possibility. may happen in the future”.

As reported by FoxCryptoNews, Justin Sun is the person believed to be behind the acquisition of Huobi exchange. Some sources also confirmed that Sun spent up to 1 billion USD to become the new owner of the exchange.

Recently, Mr. Justin Sun held a ceremony to announce the change of Huobi Global's name to Huobi, with the new name expressing the ambition to restore the position of the exchange.

Meanwhile, Poloniex is a long-standing cryptocurrency exchange that was acquired by Justin Sun since 2019.

According to data from CoinGecko, Huobi is currently an exchange with a trading volume of 290 million USD in the past 24 hours, the 7th largest in the world. And Poloniex ranked 15th with a volume of only 36 million USD, nearly 10 times lower.