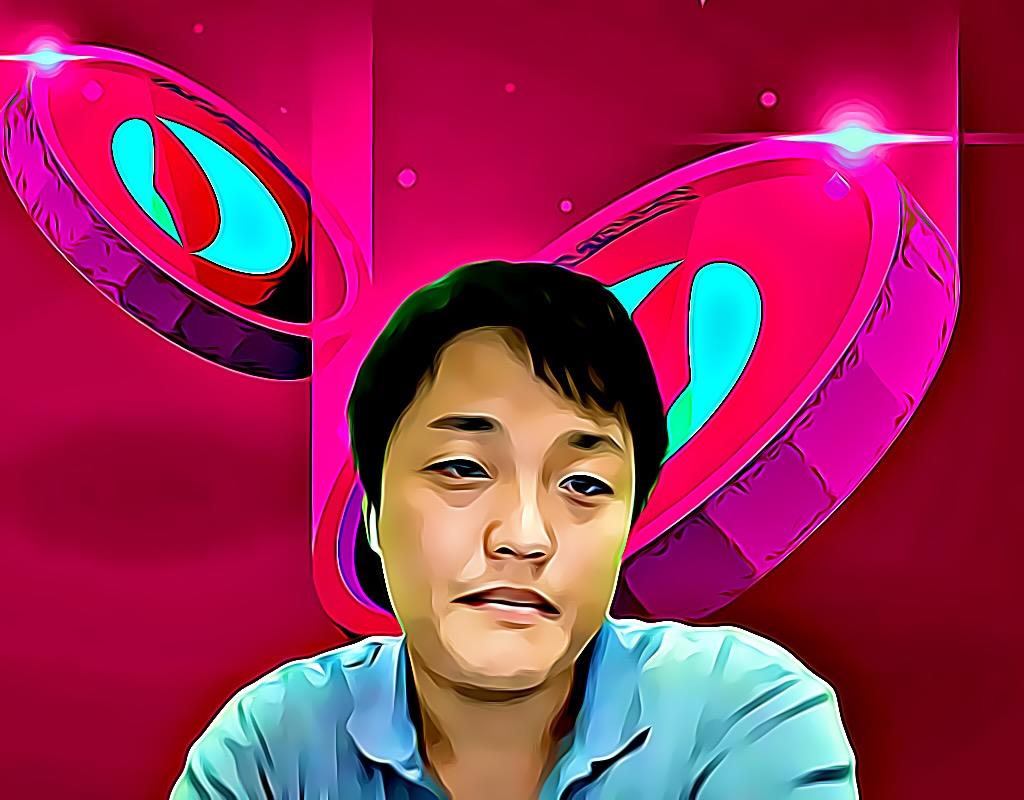 On the morning of September 26, according to a source from Bloomberg, prosecutors in Seoul said in a text message that the International Criminal Police Organization (Interpol) has officially issued a red notice to the police. CEO Terra Do Kwon.

This is a request from Korean authorities to Interpol made last week in an attempt to charge Do Kwon and five others with serious crimes related to Terra's failure, including breaking the law. capital market.

Earlier this year, Do Kwon moved from South Korea to Singapore, where the now-collapsed Terraform Labs has a base of operations here, but the public's whereabouts became unclear after the Korean Court's decision. arrest warrant.

The announcement against Do Kwon highlights that CEO Terra could set a false precedent for the crypto industry and harm innovation in this nascent market.

However, a number of well-known figures in the field have made some "excuses" for Do Kwon about this incident. For example, Haseeb Qureshi, managing partner of crypto investment fund Dragonfly, has argued that CEO Terra did not intentionally mislead investors and customers, several industry executives have said in recent weeks. .

“I met Do Kwon and I think putting him and Terra in the frame of truth is dangerous. Instead, warn him like any other.”

However, at the time of writing, as usual with the negative developments related to Do Kwon, the two projects that have been and are being developed by him are LUNC (old LUNA) and LUNA (new LUNA) both dumped strongly, dropped more than 11% in the past 24 hours.