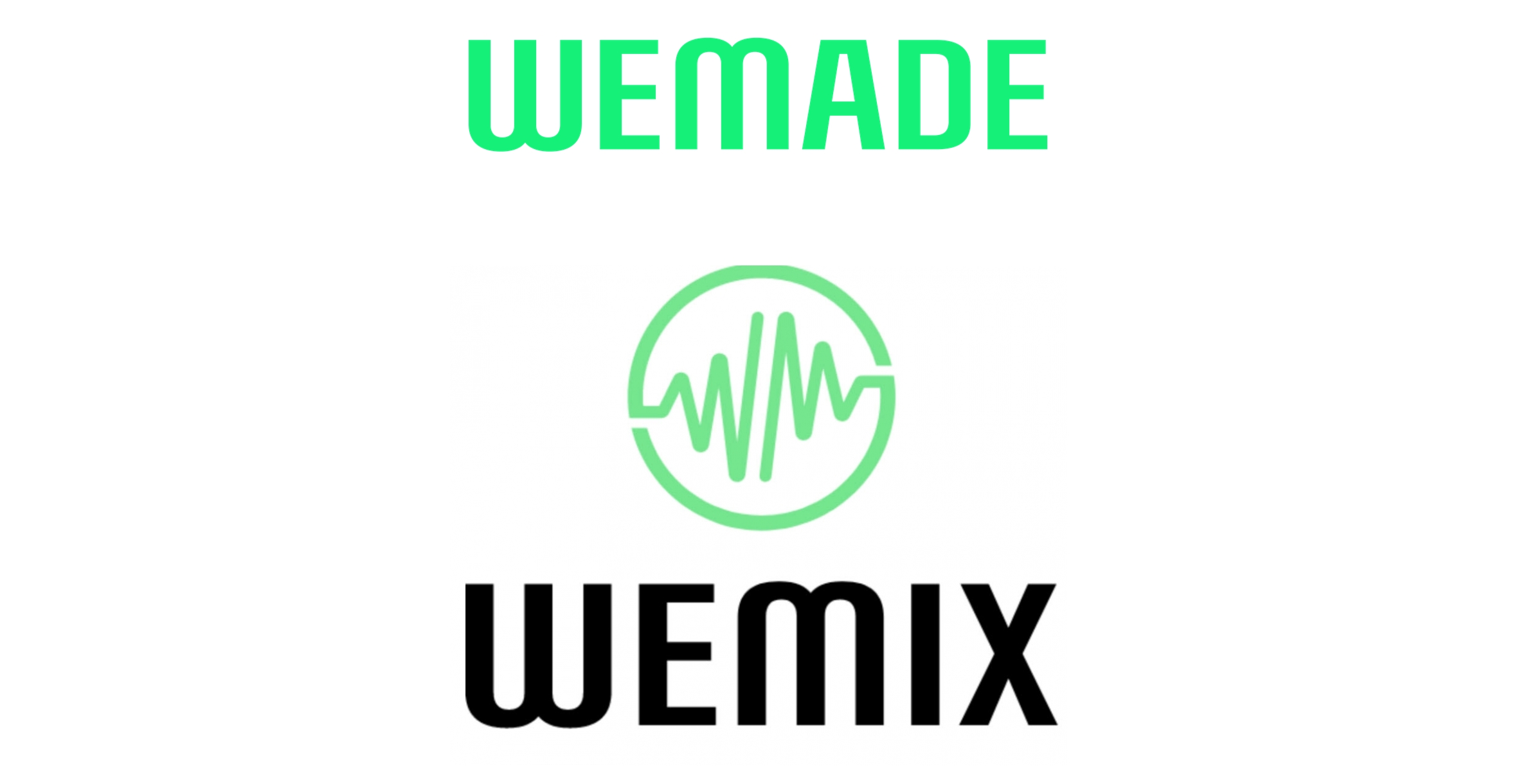 WeMade is a game development company founded in the 2000s, behind the Legend of Mir game, but only recently started participating in Metaverse Web3. The project was noticed when it successfully raised $ 46 million from Microsoft's M2 investment arm and Korean companies Shinhan Asset Management and Kiwoom Securities. This is the third blockchain-related company Microsoft has invested in.

As FoxCryptoNews reports, exchange UpBit initially alleged that WeMade had 72 million more WEMIX tokens in circulation than reported. Then along with UpBit, the Digital Asset Exchange Alliance (DAXA) members including Upbeat, Bithumb, Coinone, Korbit and Gopax also set an alert on October 27. But also gives WeMade the opportunity to clarify information and improve the reporting system.

WeMade has now admitted to "mistakes", but mostly excuses due to the time difference between the reporting time and the actual issue supply, blaming CoinMarketcap or CoinGecko for updating the wrong data. causing public misunderstanding.

Over the years, WeMade has continuously posted sourcing information on Twitter as a way of showing transparency.

So after more than a month of trying to resolve the case, DAXA and WeMade did not come to an agreement. DAXA will officially delist Wemix on December 8th and said they still see the "cold" in the update.

For its part, WeMade criticized DAXA, calling it an "unreasonable decision" for approaching the situation in the wrong way.

With so much negative news, the WEMIX price has dropped by nearly 70% since DAXA's announcement, down to about $0.49.