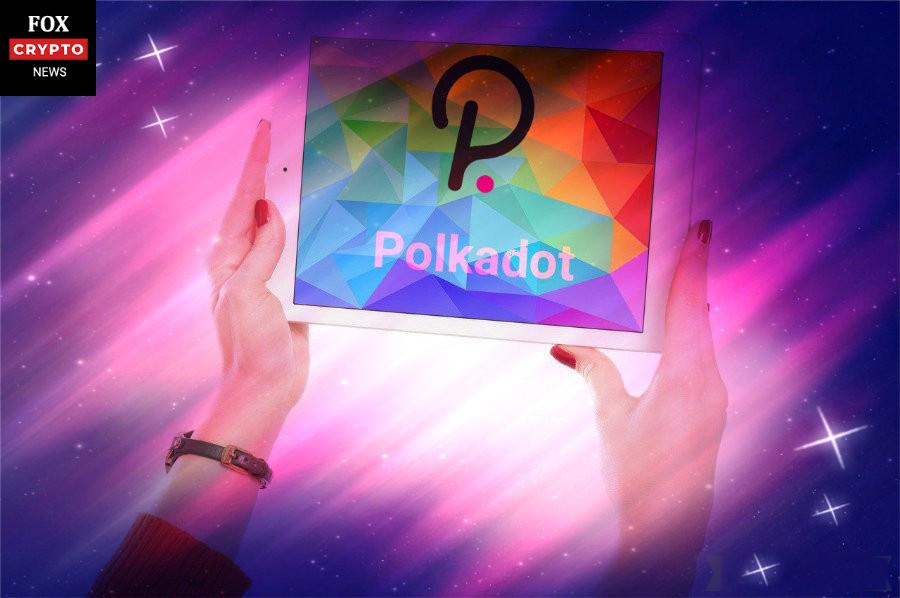 Basically, Typography is a term that combines typo and graphic, that is, using graphics to represent text with the artistic spirit and meaning that the designer wants to convey in a creative way.

What's more interesting is that Unbound will support over 400 languages, immediately included as the official font for the website of Polkadot, the flagship project of the Web3 Foundation. The project is enabled by Unbound through the Polkadot Repository – an online, decentralized and community-based source of funding for projects on Polkadot, and through a joint collaboration between studios Koto, NaN and Parity Technologies (the company that builds the blockchain ecosystem Polkadot and Kusama).

“We weren't satisfied with the options available, so we decided to build something unique from scratch and give it to the community for free. Unbound has a low barrier to entry, is freely available, and can be used by all of our community members worldwide.”

However, it can be said that Unbound is the next interesting product that Polkadot wants to inspire to "keep the fire" in the community's trust in the project in the current relatively difficult context, especially after The incident of the most prominent platform in the ecosystem, Acala Network (ACA), was exploited, causing aUSD to suddenly depeg and making it extremely difficult for the Acala team to solve the problem afterwards. Notably, this is also one of the very rare times that Polkadot got into trouble related to hackers. In addition, the move follows a new governance model for Polkadot, just announced in June 2022, which is expected to make the platform more inclusive and decentralized. In order to strengthen the force to help the project "survive" successfully through the "crypto winter", Parity Technologies has also added senior personnel to the core development apparatus for the entire ecosystem as a transition. strongly marked the Web3 Foundation's achievement of sponsoring 400 projects on Polkadot.