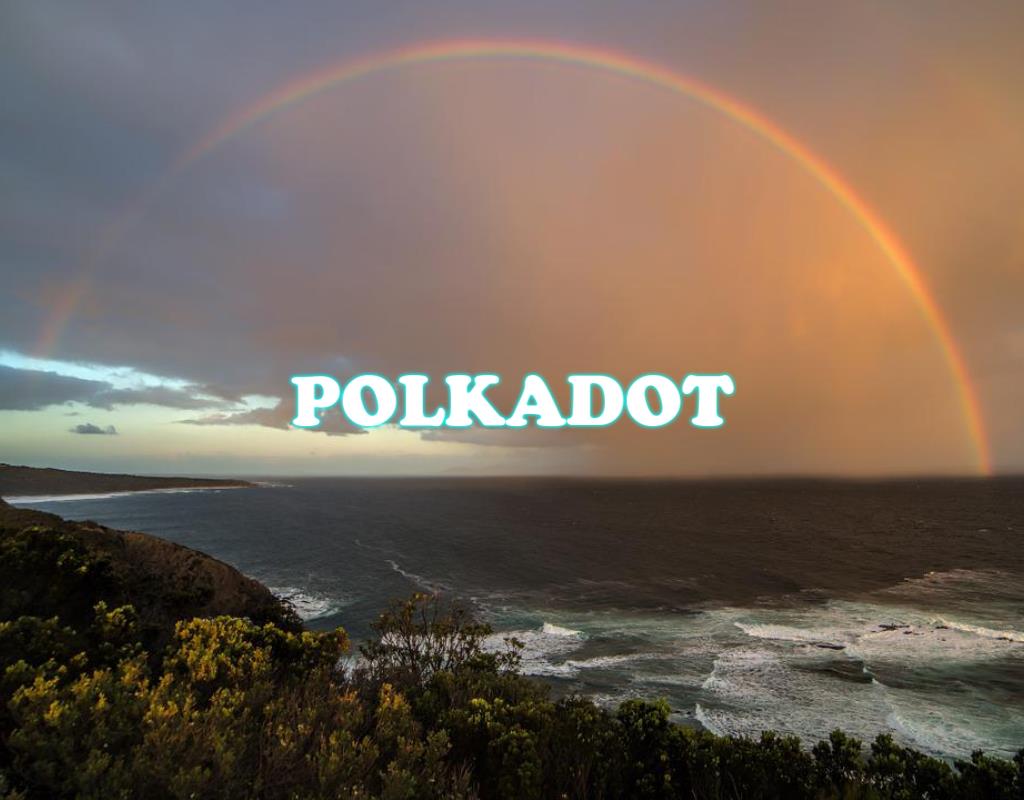 The forever lawsuit between US regulators (SEC) and crypto solutions provider Ripple continues to have a new deadline every week. About three days ago, Ripple and the individual defendants filed a memorandum of law in response to a request by the U.S. Securities and Exchange Commission (SEC) for summary judgment.

Needless to say, the plaintiff not only acknowledged the move but even reacted against the move in court.

Actions of the SEC

On October 22, the SEC filed a Memorandum of Understanding Against the Motion of Ripple Defendants for a Summary Judgment. Prominent attorney James Filan highlighted this development on the social media platform. This litigation largely revolves around the SEC's argument that the Howey test is "flexible and adaptable."

According to SEC filings,

"The court should reject the Defendant's Motion and grant the SEC Petition because of irrefutable evidence showing that Respondent engaged in unregistered offerings and sold securities to public investors. ."

Thus, "Under the Howey test and decades of federal court cases applying it, the SEC will prevail as a matter of law," the filing adds. This means that Ripple misinterpreted the context of Howey's text when it came to the sale of "unregulated" securities.

“The defendants tacitly admitted that they would not win under the law of control: the Howey test. Instead, they attempted to construct their own test from pre-1933 state law by taking the two words (" essential ingredients ") in Howey's opinion out of context, and then supposedly they passed their own test.

The defendants' argument may be creative, but it is completely useless, since the evidence invented by them certainly finds no legal support. "

What are people talking about?

Different people have taken different paths in response to such claims. But the final destination could end up being the same, only against the SEC. For example, Jeremy Hogan, another famous lawyer,

“I was surprised at how weak the SEC was on after-sales obligations. I feel like I must be missing something. "

Another enthusiast claimed that the SEC accused Ripple of taking something out of context. But does that hinder the growing support for defendants? Well, that doesn't seem to be the case.