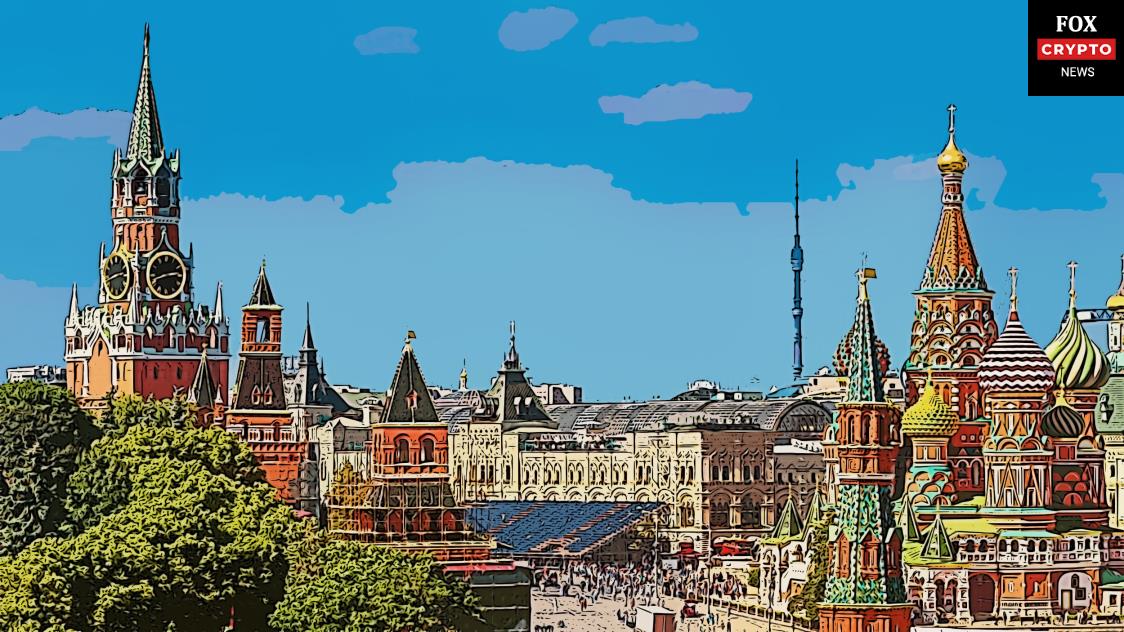 According to a source from Russian news agency Tass, Deputy Finance Minister Alexey Moiseyev said that Russia is currently working with a number of countries. has an open connection with the country to create bilateral payment platforms that do not use USD and Euro. Tass did not name any countries in this discussion.

“We will provide cryptographic tools that are mutually acceptable and used on these platforms. These are basically clearinghouses that we are currently developing with Russia-friendly countries.”

In fact, in recent months, especially since the Russia-Ukraine conflict began in March 2022, Russia has gradually made certain progress in being more open to crypto, The issue is inherently controversial, vehemently opposed by the hard stance of the Central Bank of Russia as well as acting as a focal topic that causes the whole West to have a "headache" to respond with sanctions. penalty at that time.

However, at the time of writing the article, the harshly critical stance from the Bank of Russia has partly changed positively through the move to re-evaluate the agency's policies by adding banks to the Bank of Russia. the country's largest loan Sberbank to the register of information system operators for digital financial assets.

Besides, a large section of the Russian government including Prime Minister Mikhail Mishustin, the Ministry of Finance and the Russian House of Representatives also highly approve of the process of accelerating the legalization of crypto into the national financial system. For his part, Russia's supreme leader, President Putin, also expressed support for the domestic cryptocurrency mining industry.

Russia's latest "pave the way" move towards stablecoin payments comes just four months after the country intends to legalize crypto as a payment method through a bill drafted by the Ministry of Finance. Finance. However, it can be seen that the Russian government is working to speed up the process of legal crypto adoption as soon as possible in the near future.

Because, in addition to the problems of cryptocurrencies, which will partially solve the Western embargo barrier, "taking advantage of" more tax income through the wave of using, investing and mining cryptocurrencies. The culture of the Russian people is the main motivating factor. According to a report from Bloomberg in February 2022, Russians can own $200 billion in cryptocurrencies, accounting for 12% of the total market capitalization. And until April 2022, Russian Prime Minister Mikhail Mishustin once again confirmed that Moscow citizens are holding up to 130 billion USD of crypto. What are stablecoins? The Importance and Classification of Stablecoins (2022) In addition to fiat-backed and crypto-backed stablecoins, there is another stablecoin that is Algorithmic Stablecoin.