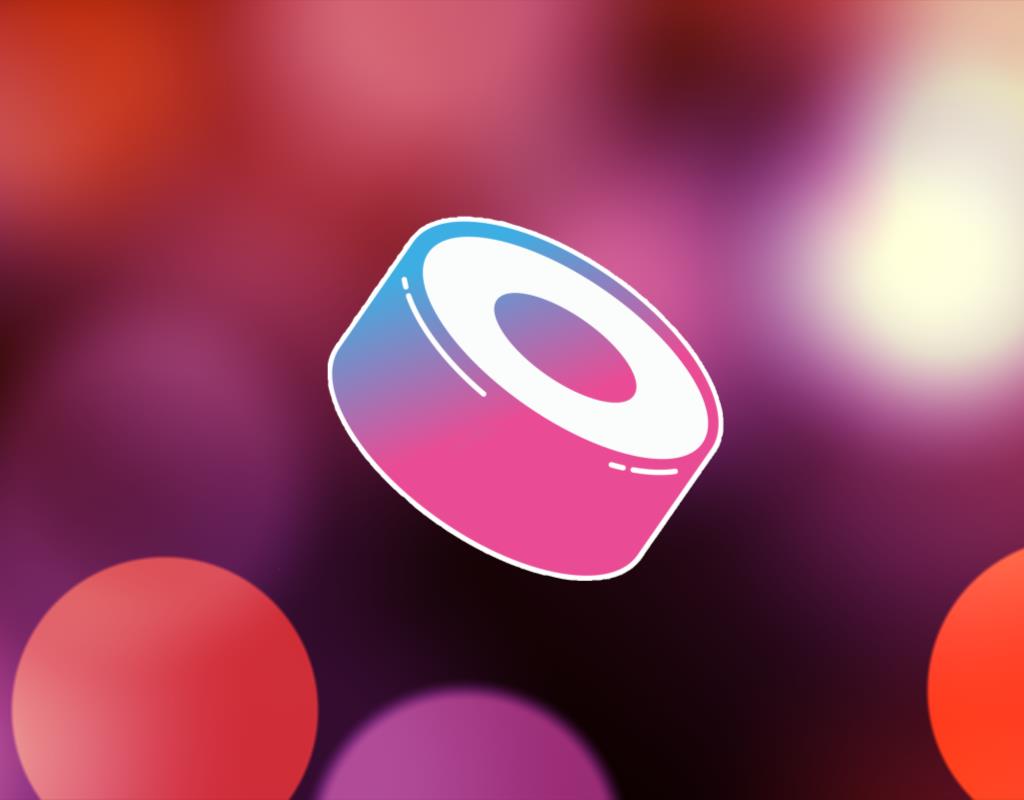 Yesterday (October 20), a key member of Sushi proposed “Meiji Governance Rework”, with a series of changes for Sushi's decentralized autonomous organization, jointly owned and managed. by many members.

Accordingly, Meiji will make project governance "fairer and more decentralized", emphasized the proposed owner and new CEO of the project, Mr. Jared Gray . If approved, Sushi will be led by the Meiji DAO, replacing the Sushi DAO governing body.

“Sushiswap Meiji DAO will replace the responsibility of Sushi DAO, bring governance onto the chain, and reform Sushi with a new vision.”

The most notable change is that the Meiji DAO body will conduct governance voting based on non-transferable shares . To own, users need to lock the DEX Sushi token in a smart contract and can exit the stake at any time.

The use of Sushi shares will help prevent Sybil actors or users (impersonation attacks), that is, manipulating a large amount of tokens that govern the results of DAO voting. Shares will not be issued immediately and a break will apply, need to wait twice as long before moving on to vote on another proposal.

The non-transferable design will help the project do “quadratic voting”, which was proposed by Ethereum founder Vitalik Buterin and has been controversial in the past. “Quadratic Voting” is a governance system that reduces the weight of a voter's additional vote.

“”Specifically, each participant is given a confidence factor to vote for each issue. However, the cost of making a vote will increase exponentially instead of being linear as before. Therefore, the marginal cost of each additional vote will be much higher than previous votes.”

According to DeFiLlama , SushiSwap is holding the position as the 7th largest decentralized exchange in the market, holding more than 739 million USD in total locked value (TVL). Over the past 24 hours, the price of the SUSHI/USDT pair has fluctuated over 6% on Binance and is currently anchored around the $1.34 region.