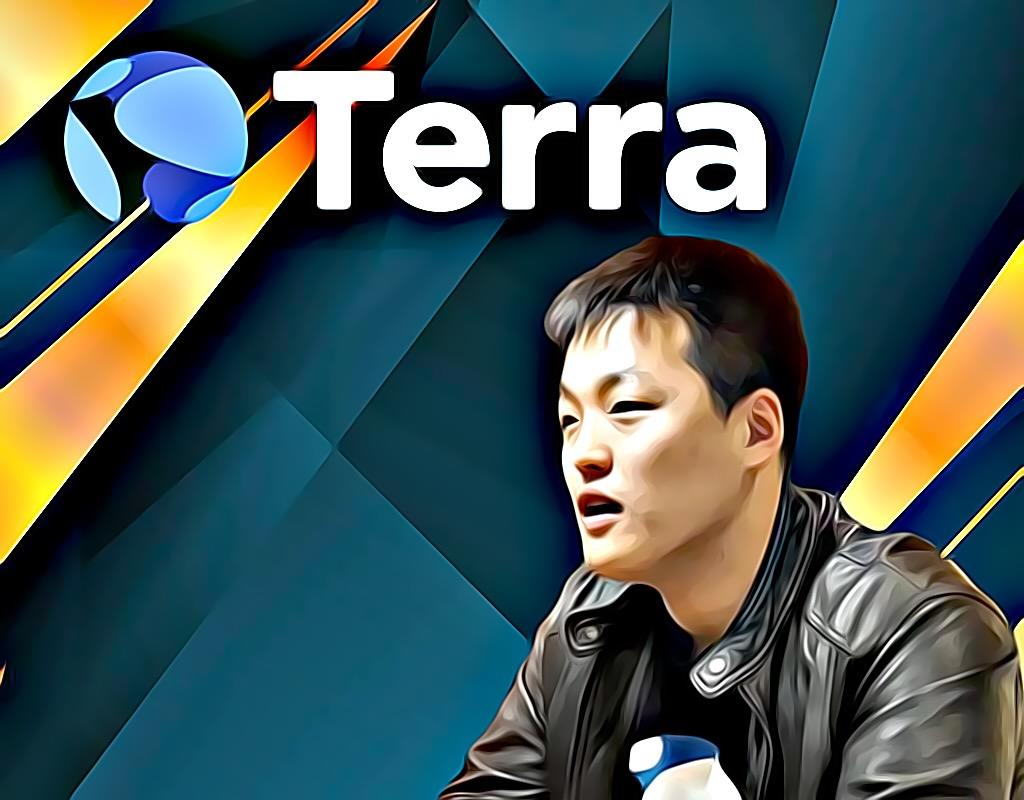 On September 28, Terraform Labs told the Wall Street Journal that Korean prosecutors were taking "unfair" actions against the company following the collapse of LUNA/UST in May 2022. .

"This case has become highly politicized, and the actions of the Korean prosecutors exceed their limits and fail to uphold the basic rights guaranteed under our country's laws."

The climax of the case began about two weeks ago when a Korean court is said to have issued an arrest warrant for Terraform Labs founder Do Kwon and two other colleagues. In addition, the Korean government also requested the International Criminal Police Organization (Interpol) to issue a red arrest warrant for Do Kwon and was officially issued an order by Interpol shortly after.

However, Do Kwon quickly expressed on Twitter that he was still "unharmed" and affirmed that he was not running away, ready to cooperate with the investigation when necessary. In reality, though, Do Kwon had already left Singapore, his home and main base of operations for Terraform Labs, when the wanted warrant was made public.

Finally, Terraform Labs asserts that LUNC (former LUNA) is not classified as a security, and therefore Korean laws regarding capital markets will not apply to the company.

“We believe that, like most other industries, Luna Classic (LUNC) is not and has never been a security, despite any change in interpretation that Korean financial officials may have applied recently.”