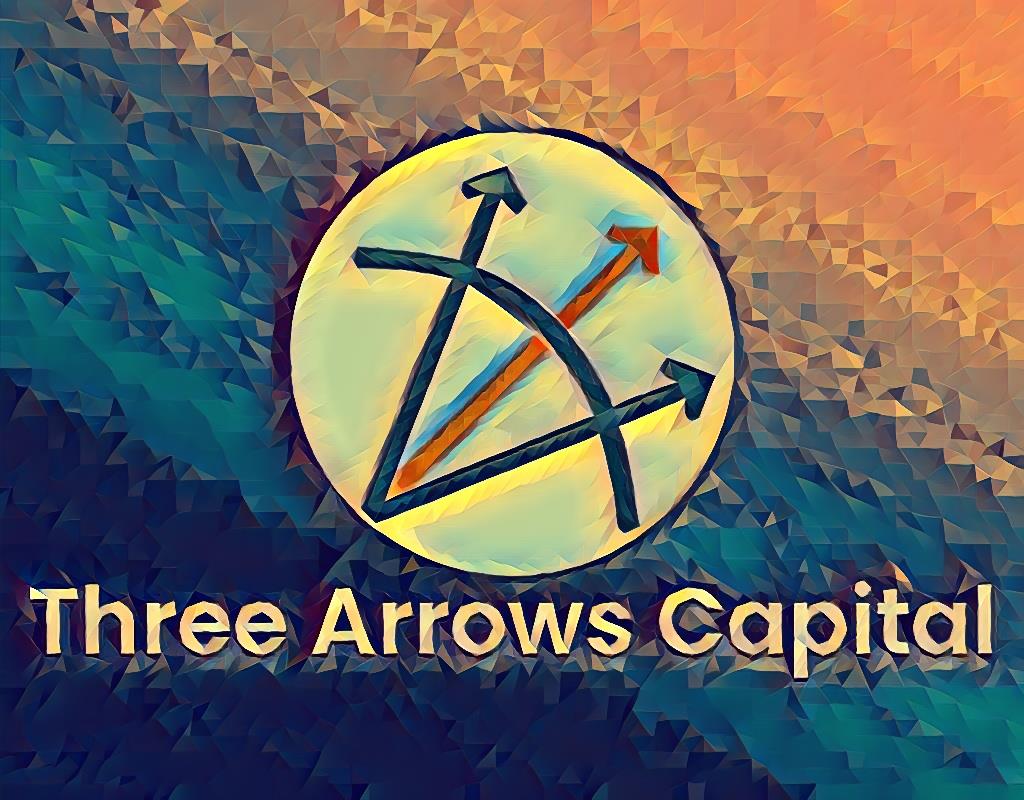 On the afternoon of October 5, the asset liquidation unit of Three Arrows Capital confirmed that they were the ones who took over and moved 3AC's NFT warehouse to protect assets at the request of creditors. The liquidation unit admits that it will sell all of the above NFTs in the near future.

Among the many questions still surrounding Three Arrows Capital (3AC) investment fund after default, one of the most notable concerns the fate of the company's lavish NFT StarryNight collection. . However, the answer is now becoming clearer because now the assets are being moved to a new wallet.

According to a report from crypto analytics platform Nansen, NFTs belonging to Starry Night Capital — a fund founded by Three Arrows Capital and pseudonymous collector Vincent Van Dough in 2021, are being moved to a new wallet, specifically maybe a Gnosis Safe wallet.

Gnosis Safe is a popular Ethereum wallet that requires multiple signatures to approve transactions. Nansen said 383 NFTs have been transferred to the new wallet as of press time, while the previous wallet still contains 80 NFT. Most of the NFTs were moved on the night of 3/10.

In fact, Three Arrows Capital and Vincent Van Dough launched $100 million Starry Night Capital in August 2021 and continue to spend heavily, acquiring a bunch of high-value NFT Ethereum assets. The fund is announced to the world after acquiring NFT Art Blocks Ringers from artist Dmitri Cherniak for an ETH value of approximately $5.66 million.

Other notable NFTs collected by Starry Night Capital include NFT by artist Matt Furie's Pepe the Frog Genesis with a value of $3.5 million in ETH and a trio of artist NFTs nicknamed XCOPY ranging in price from 1.4 million to 2.3 million USD ETH. In addition, Starry Night Capital also holds many CryptoPunks, Rare Pepes and other notable collectibles.

It is unclear whether the fund will eventually raise and spend the expected $100 million for collection purposes. The dashboard on blockchain data platform Dune shows that Starry Night Capital has only spent about $35 million in ETH.

Furthermore, it is difficult to determine the current value on several NFTs, as many NFTs are single edition works of art or part of collections with little liquidity. As a result, Nansen pegs the aggregate value of more liquid assets at 625 ETH, or about $846,000, but notes that over 89% of NFTs are illiquid. Many properties appear to have been undervalued relative to their respective original purchase prices.

Because the NFT market has dropped in value significantly since the heyday of the sector in 2021. As the crypto industry began to collapse in early 2022, the estimated prices of many “blue chip” NFT assets plummeted. . Similarly, NFT market-wide trading volume has also decreased significantly in recent months, although several million NFTs are still being sold each month but at a lower price.

However, this is quite surprising news because Three Arrows Capital was said to have sold out of NFT StarryNight with a value of more than 21 million USD in June 2022 as one of the "final" solutions for Three Arrows Capital to have more money to repay in the context of a liquidity crisis.