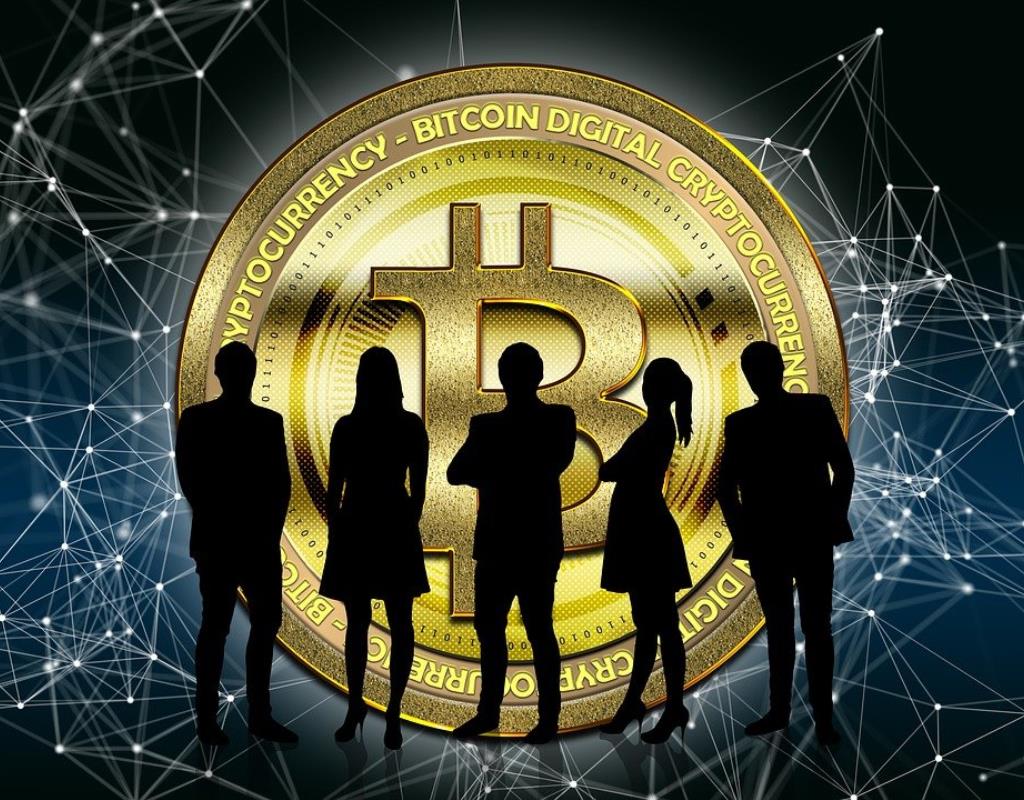 The US Department of Justice has just announced an indictment against a man in California on charges of money laundering and drug trafficking through crypto.

John Khuu, 27 years old, colluded with accomplices to distribute drugs through the black market to customers across the US and receive payment mainly in Bitcoin. Through hundreds of transactions, Khuu exchanged cryptocurrencies for USD, laundering more than $5.35 million.

In addition to the money laundering charges announced by the Eastern District of Texas, Khuu is also facing another indictment from the Northern District of California on charges of illegally importing "drugs." But authorities have arrested Khuu since August 19, and Khuu is likely to face a federal prison sentence of up to 20 years for each count.