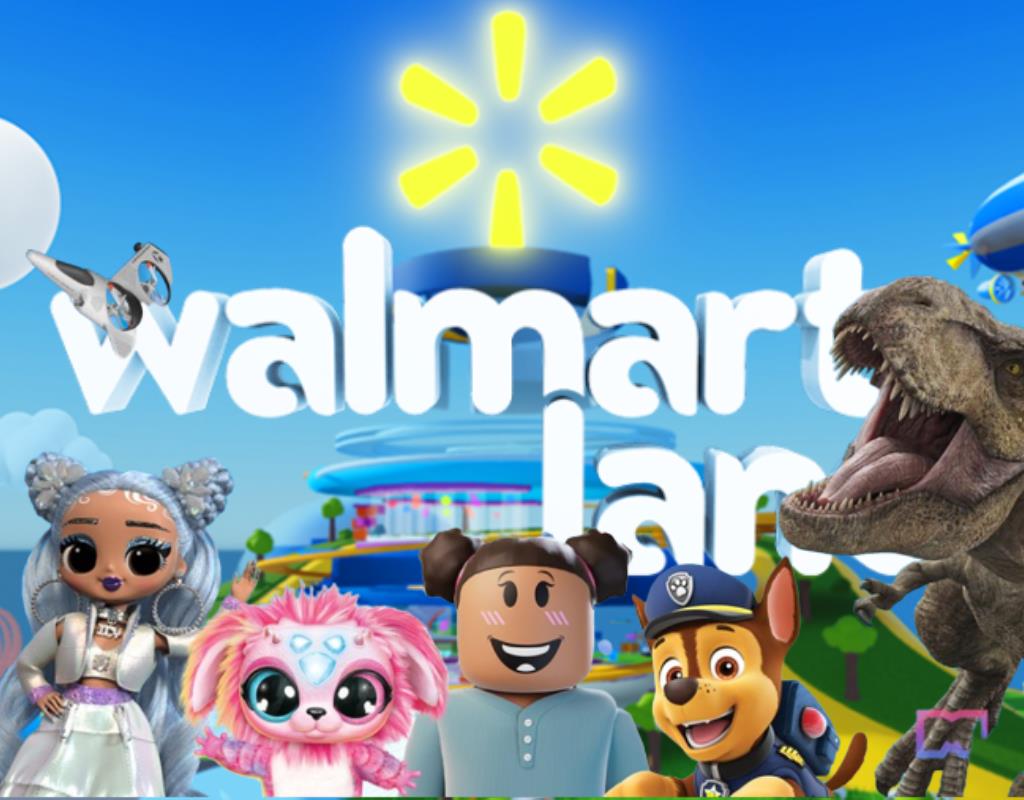 Retail giant Walmart is the latest to venture deep into the metaverse with two experiences in Roblox (RBLX).

Walmart's virtual worlds in Roblox, called Walmart Land and Walmart's Universe of Play, allow users to participate in a variety of special experiences such as a fashion show and a Jurassic Park-themed egg-collecting game. . Players will also have the opportunity to collect in-game coins and tokens, prizes, and “verch” (“virtual goods”).

The move comes after Walmart filed seven trademark applications, revealing its intention to manufacture and trade virtual goods and currencies at the end of December.

Roblox is an open world online game that is quite popular today with more than 40 million plays per day. Sharing about the reason for choosing Roblox, William White - Marketing Director of Walmart US said:

“Roblox is one of the largest and fastest growing platforms in the metaverse, and we know our customers are spending a lot of time here.”

Nearly a quarter of Roblox's 52.2 million daily active users in Q2 2022 were under 13 years old. It looks like Walmart is trying to exploit this small user base, as Universe of Play is aimed at a lively toy world.

But putting ads on a platform popular with children has led to some controversy. Roblox has faced criticism for its ability to protect users, and expanding revenue streams through advertising has raised concerns about deceptive marketing practices.