The PoW version of Ethereum is being widely propagated by a group of anonymous miners with the desire to fork successfully after The Merge. 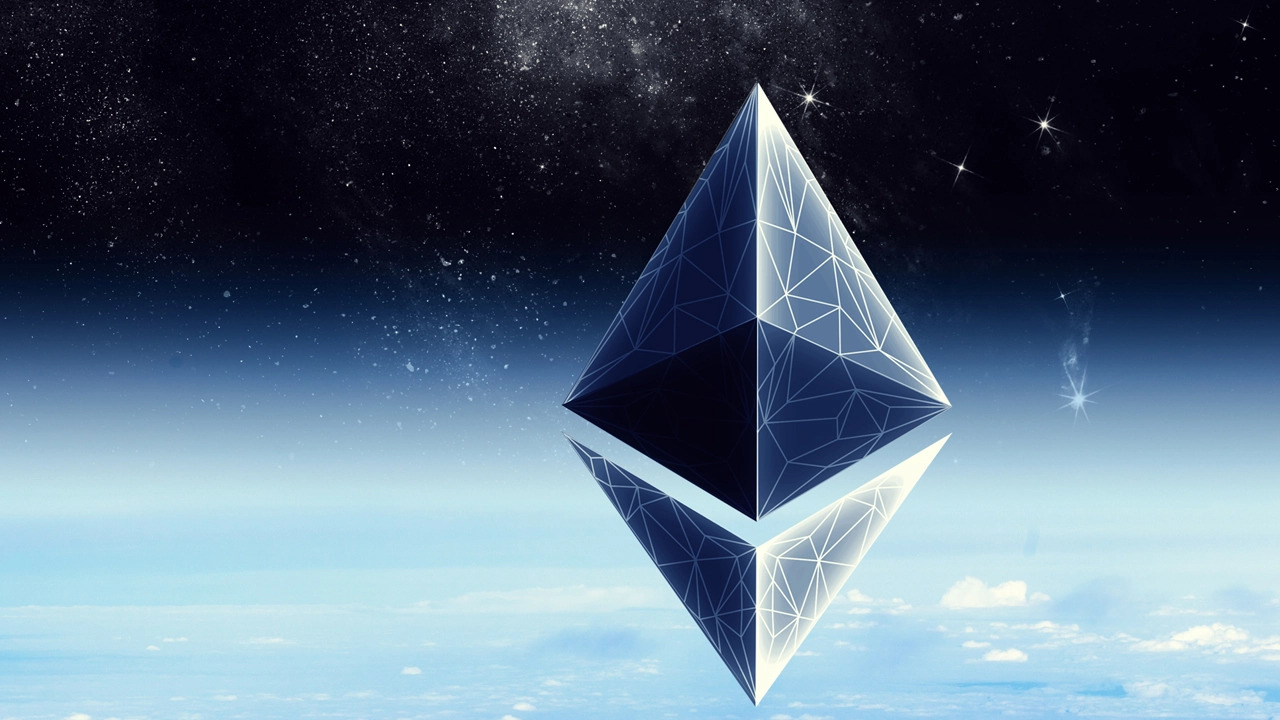 Ethereum is finally set to transition to Proof-of-Stake (PoS) between September 15-16, which will phase out ETH mining by Proof-of-Stake mechanism. of-Work (PoW) using specialized devices, will instead be staking ETH.

Due to such a massive upgrade as Ethereum is where many projects choose to build the most, PoW advocates, especially miners, have decided to keep the PoW chain alive for their benefit.

The ETH mining sector is worth $19 billion, according to estimates from crypto analytics firm Messari. With billions of dollars worth of infrastructure, miners of course have to prioritize a hard fork because mining other POW tokens like Ethereum Classic (ETC) or Bitcoin (BTC) will not be as profitable. So the EthereumPoW (ETHW) project was born, declaring the changes that would apply if the chain splits.

Until August 16th, the ETHW team continued to strengthen their belief in the possibility of a fork after The Merge by recommending that ETH holders withdraw their assets from liquidity providers (LPs). on multiple industry-leading DeFi platforms including Uniswap, Sushiswap, Aave and Compound.

Besides, the project also said that it will temporarily freeze ETHW tokens in certain LPs and lending protocols after the hardfork to protect users' assets.

The reason given is because the team believes that right after the Ethereum PoW hard fork, especially for the initial blocks, the user's ETHW tokens deposited in the LP will be swapped by hackers or a "hate" part of ETHW. exchange or lend tokens using USDT, USDC and WBTC that are no longer in use and have no value, thereby creating a huge “mess” for the community.

3/n , which will create a huge mess to the whole network and community. Hereby ETHW Core has to make the hard decision to temporarily freeze certain LP contracts to protect users’ ETHW tokens until the protocols’ controllers or communities find a better way — EthereumPoW (ETHW) Official #ETHW #ETHPoW (@EthereumPoW) August 16, 2022

However, the idea from the ETHW side received criticism soon after. The community objected that "unilaterally" freezing user assets without their consent as if ETHW was going against the decentralized nature of the project's original statement.

Converting ETHW into a slow, centralized chain, which has no market fit. If you want to protect users from bots draining ETHW from LP, then other measures have to be taken. Uniswap + AAVE + Compound have 1.8M ETH on their pools. Around $108M of implied value for $60 ETHW — Alberto Rosas (@albertorosasg) August 17, 2022

There is even an account that comments ETHW is just a scam and asks the community to report this Twitter.

I recommend reporting this account as a fake. There is no “official” ETHW core team, and they are ordered to change to code which freezes contracts as selected by individual people. No EIP discussion or vote or anything. This will likely just create a 3rd fork. Scam. https://t.co/4bORc2bTZP — Tommy Genesis (@0xTommyGenesis) August 17, 2022 Deployment on Fork Forks After The Merge