Ethereum: After The Merge, Is ETH a King of cryptocurrency following the rise of Bitcoin ? 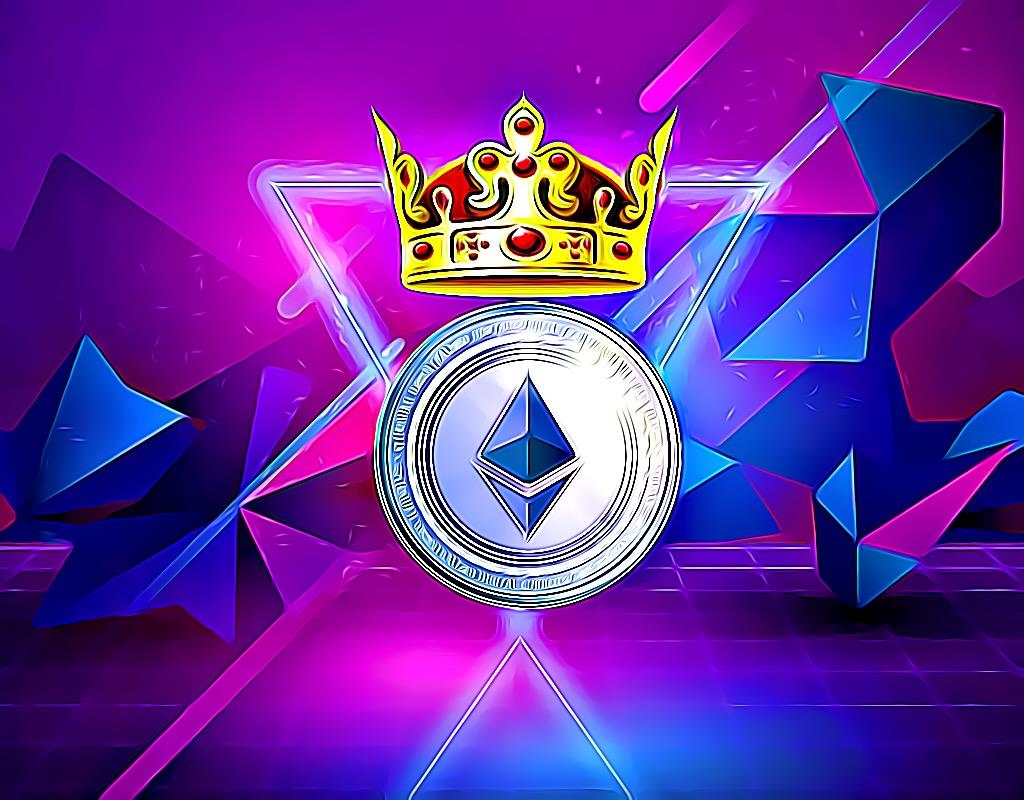 The Merge finally launched on Ethereum (ETH) and nothing has been the same since. What was predicted to be a major bullish event has become a sign of short-term pain for ETH traders.

However, the post-merger crypto market is experiencing a rare trend reversal as Ethereum trading volumes hit an all-time high. This model ended Bitcoin (BTC) transaction dominance and even raised questions about its bias in the crypto community.

ETH recorded almost two-thirds of the market share in terms of trading volume during last week's sell-off. The crypto market has also been watching this narrative shift for some time now, as ETH has tripled its market share since 2020. This indicates a “lasting change” in market structure from BTC.

The post-merger crypto markets have gone free as major assets have been shut down since last week. Bitcoin lost more than 16%, while ETH lost a quarter of its value in the same period.

Forked Ethereum tokens like ETHW and ETC have also seen significant declines since then. At the time of writing, they could also be considered the worst performers of the week. Thus, it shows the struggle of Ethereum miners to stay profitable.

Interest in Ethereum Merge increased the amount of StETH in the third quarter, but the trend looks to be down. According to Kaiko Research, the discount on staking ETH tokens against spot ETH has dropped to its lowest level since May.

Lido Finance has started reducing the price of STETH from 4% to just 1%. This has been supported by increased liquidity in the Curve stETH pool, which is the largest secondary market for staking ETH. The cbETH and bETH markets also saw strong buying pressure shortly after the consolidation.

However, BTC and ETH prices show a slight recovery from their recent lows. BTC is up 5% and trading above $19,400 at press time. Meanwhile, ETH has gained 5.7% on the daily chart and is trading above $1,360 according to CoinMarketCap.