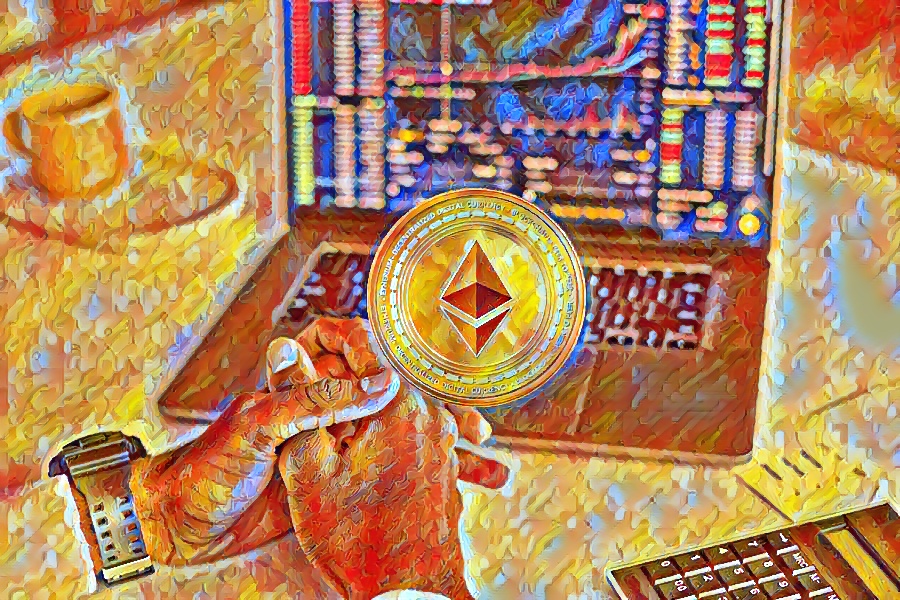 Customers of popular US-based crypto exchange Coinbase are being fully informed of any risks associated with an impending Ethereum (ETH) merger. The upcoming Ethereum upgrade was discussed in the most recent Coinbase Cloud blog post.

So what are the potential risks?

Coinbase's latest report addresses technical, operational, and financial concerns associated with the merger. The study describes an increase in ETH lending as investors try to raise as much ETH as possible prior to the merger as a sign of economic concerns.

The impact of the lending frenzy is unknown, but it has forced decentralized finance (DeFi) lender Aave (AAVE) to propose suspending ETH lending.

Anyone holding ETH is eligible to earn an equal amount of forked tokens if a forked coin is released when Ethereum moves to proof of stake.

According to the difficulty setting, Ethereum Merge will happen in just one day, and interest in ETH is already at an all-time high.

Most of this is bullish, but some recent market events have begun to make some investors feel differently. Most of these transactions are massive transfers of whales to centralized exchanges, raising concerns about massive dumps emerging.

The transaction that initially raised concerns involved the transfer of 150,811 ETH from one unknown wallet to another, which was eventually revealed to be from exchange OKEx to Binance.

The transaction had a financial value of $259.78 million at the time it was executed. This in itself won't be a big deal, but the most important transfers to centralized exchanges will follow shortly.

In the short term, large transactions that load large amounts of ETH on centralized exchanges paint a negative picture for cryptocurrencies.

The Ethereum crisis has attracted a lot of attention lately, but it also started off as just another "buy the rumor, sell the news".

What happens after the merger?

If this accumulation of whales continues and if these big whales sell their holdings after the Merger, ETH price is likely to crash. Investors have also raised a large amount of ETH to benefit from the ETH airdrops obtained from the hard fork.

But when the Merger is over, these investors won't need to keep their ETH and many will likely sell it.