Transaction fees on the Ethereum network continue to make new lows over the past two years. Did the user choose to give up on ETH? 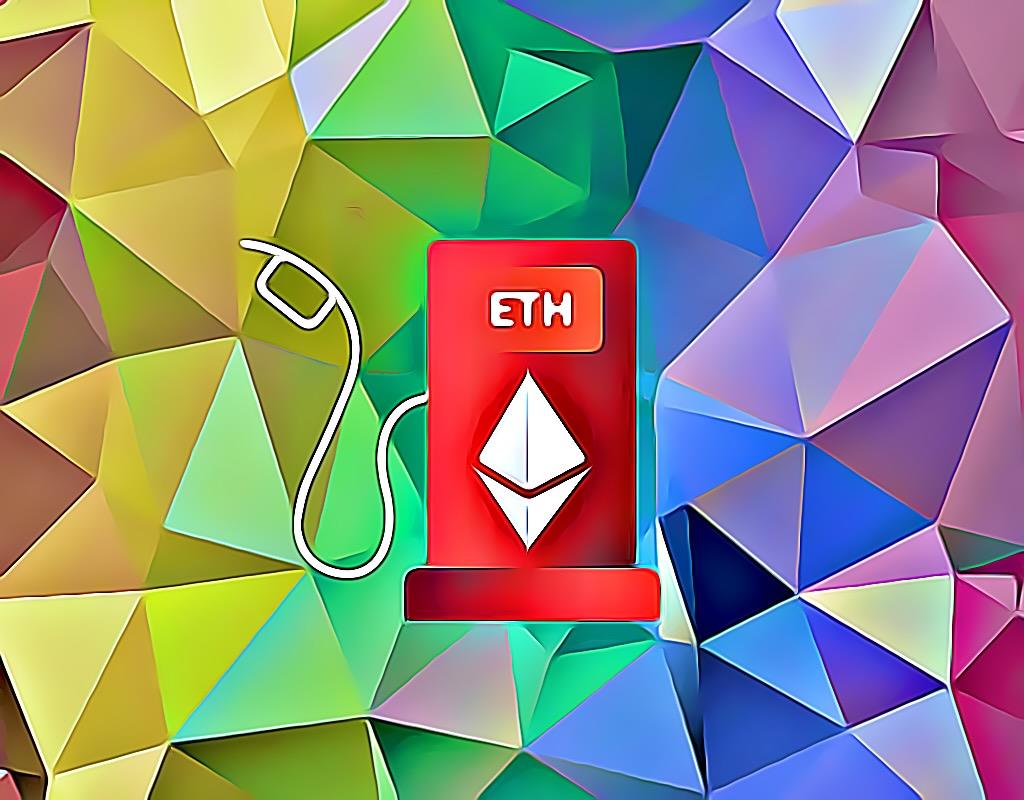 Expensive Ethereum transaction fees have always been a hot topic of discussion in the crypto community. But compared to the peak in May 2021, ETH gas fees have "lost position" significantly. According to BitInfoCharts statistics , the gas fee on ETH is hovering at 0.001 ETH, or about $1.32 – the lowest level in the past two years.

Gas Fee Ethereum has started to heat up since the DeFi summer and by the NFT wave, the whole market entered a promising uptrend phase. For nearly two years, Ethereum transaction fees have often maintained around the 40 USD mark, in which the ATH recorded is 8,400 gwei, or more than 2,400 USD on the morning of May 1, 2022, a number “unprecedented” “Compared to competitors like BNB Chain, Solana…

However, up to now, it is surprising that users only need to spend an average of more than 1 USD for a transaction on Ethereum. Swapping or adding liquidity on Uniswap – the most gas-consuming application on Ethereum – also costs less than 2 USD at most.

Has the current gloomy situation caused users to gradually flee the market? Let's explore on-chain with us!

According to the data pouring in from the on-chain, the number of transactions as well as daily active users is still on the cusp of accumulation. The majority of users measured are satisfied with the current transaction fees in the midst of unpredictable market ups and downs.

When it comes to total transactions and active wallet addresses on Ethereum, both of these metrics are far from all-time lows, even up 20% and 60% respectively in the same two time frames. five.

So what is the cause of the drop in gas fees?

The story behind the Ethereum gas fees drop

It is undeniable that NFT used to be a "good land" and a safe haven when the market was in turmoil. The culmination is when a series of the hottest collections of the era such as Bored Ape Yatch Club (BAYC) launched many incentives to motivate NFT holding. But in contrast to the time of continuous expansion of the family, since meeting FUD, the project is fading on the track.

Starting from mid-June 2022, the NFT floor price has started to recede, the volume on NFT marketplaces has also dropped a record in 6 statistical months. Even the NFT can hardly stand up to the current market turbulence.

A large amount of assets drained from Ethereum are flowing into layer-2 ecosystems like Arbitrum and Optimism. In which, Arbitrum is holding the highest market share of 52.23% with $2.49 billion locked. Accompanying this excitement are structural limitations, the most obvious being transaction fees, even at times higher than layer-1 Ethereum.

To understand more about the Ethereum Layer 2 scaling solution, please refer to the following article: Kyros Kompass #3: Overview of the Layer 2 Picture

ETH on track to old bottom

An inescapable cause for the drop in gas comes from Ethereum itself (ETH). Despite the successful implementation of The Merge - the most important milestone in the eyes of the whole industry, the second-ranked coin by market capitalization is still undergoing a strong correction and has lost its holding momentum in the eyes of investors. At press time, ETH is trading around the $1305 mark, far from its glory days in November 2021.