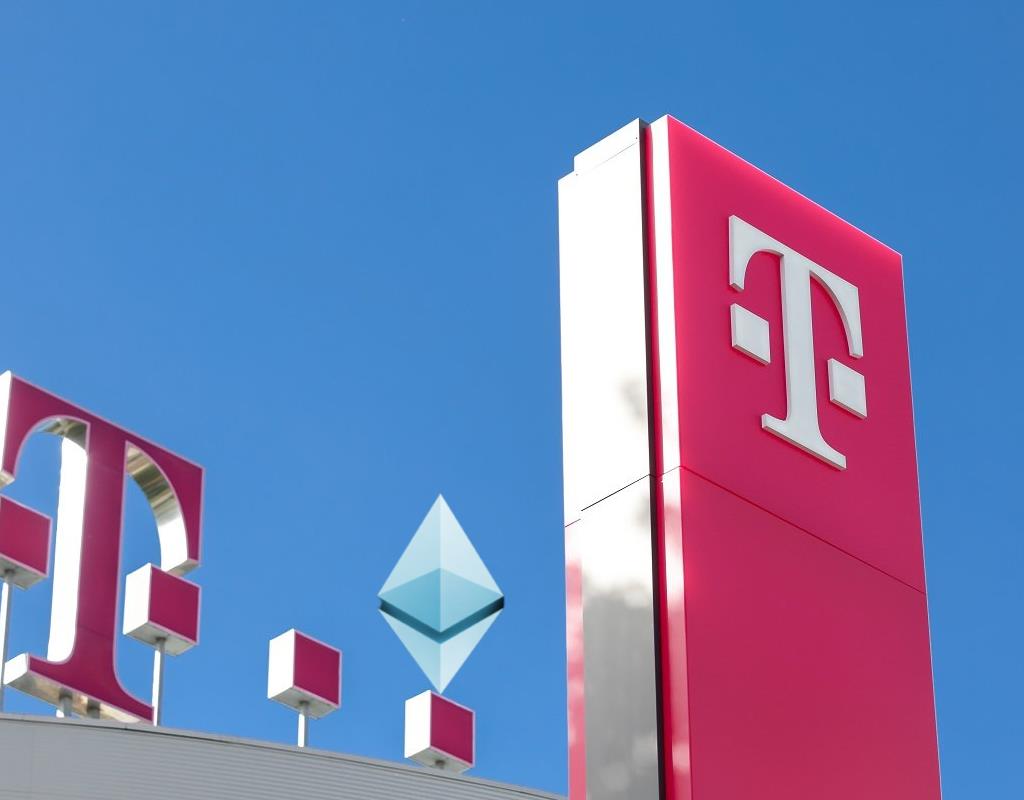 The German company confirmed on September 29 that its T-Systems Multimedia Solutions (MMS) division is working with a Proof-of-Stake (PoS) application and DAO StakeWise to operate a pool, allowing customers to participate in validating transactions without having to manually run node.

Director of the Blockchain Solutions Center at T-Systems MMS Dirk Röder Head said in a statement:

“As a node operator, our participation in the liquid staking process and our close cooperation with the DAO is a new feature for Deutsche Telekom.”

Deutsche Telekom believes that the implementation of liquid staking (flexible staking) through their new service will attract customers because this business direction is like other services that have "stormed" for desired ETH investors. highly profitable like Lido Finance (LDO), which helps users solve the hassle of having to set up a validator node when it doesn't require 32 ETH to stake.

However, Deutsche Telekom is one of the telecommunications giants that has been actively participating in the crypto world in recent times, especially in the area of ​​staking support for leading crypto projects. In 2021, Deutsche Telekom has become one of the main data providers for the popular oracle network Chainlink.

Going into 2022, Deutsche Telekom continues to expand its staking service on Flow Network, the blockchain created by Dapper Labs, buy a large amount of CELO and use Coinbase Custody to store this token as well as invest in Polkadot (DOT) as a How to be a validator for system provisioning, secure operation, and maintenance. Binance, the largest cryptocurrency exchange in the market, announced the opening of Ethereum Proof-of-Work (ETHW) mining service from September 29.