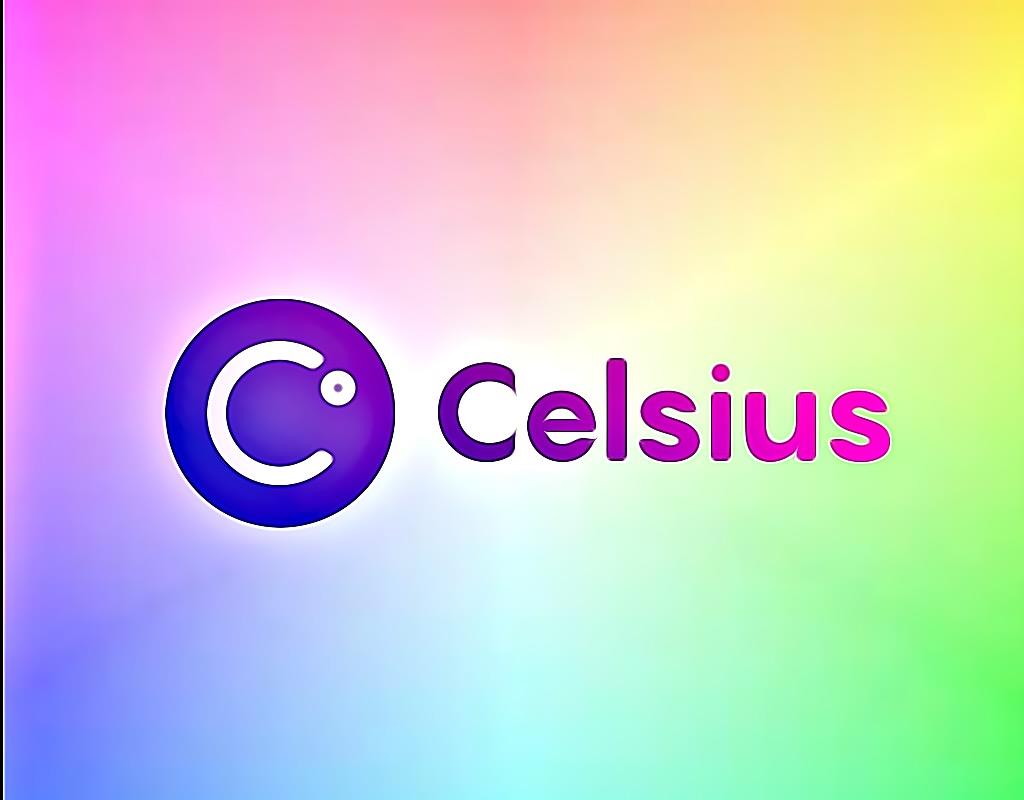 After Celsius Network CEO Alex Mashinsky announced his resignation on the evening of August 28, the CEL token quickly plunged more than 10% shortly after. However, CEL rebounded strongly to 15% when gaining great motivation from FTX CEO Sam Bankman-Fried.

Accordingly, Mr. Sam Bankman-Fried is looking forward to owning Celsius' assets through the company's auction. This is really a surprise announcement because just a day ago, FTX won Binance in the auction to buy Voyager Digital's assets worth about $ 1.4 billion, along with a statement that the exchange still had 1 billion. USD to spend on acquisitions.

But at the time of writing, all statistical data Celsius will run out of money in October 2022, so it is possible that the auction of the company's assets will take place soon in the near future. It is worth noting that not only FTX is interested in this deal, but there is also a high possibility that Ripple - the representative also considered buying Celsius assets to expand the company's position.

However, so far Ripple has not made any further comment. However, if the above hypothesis is true, we will once again see another interesting “race” between the biggest giants of the crypto industry.