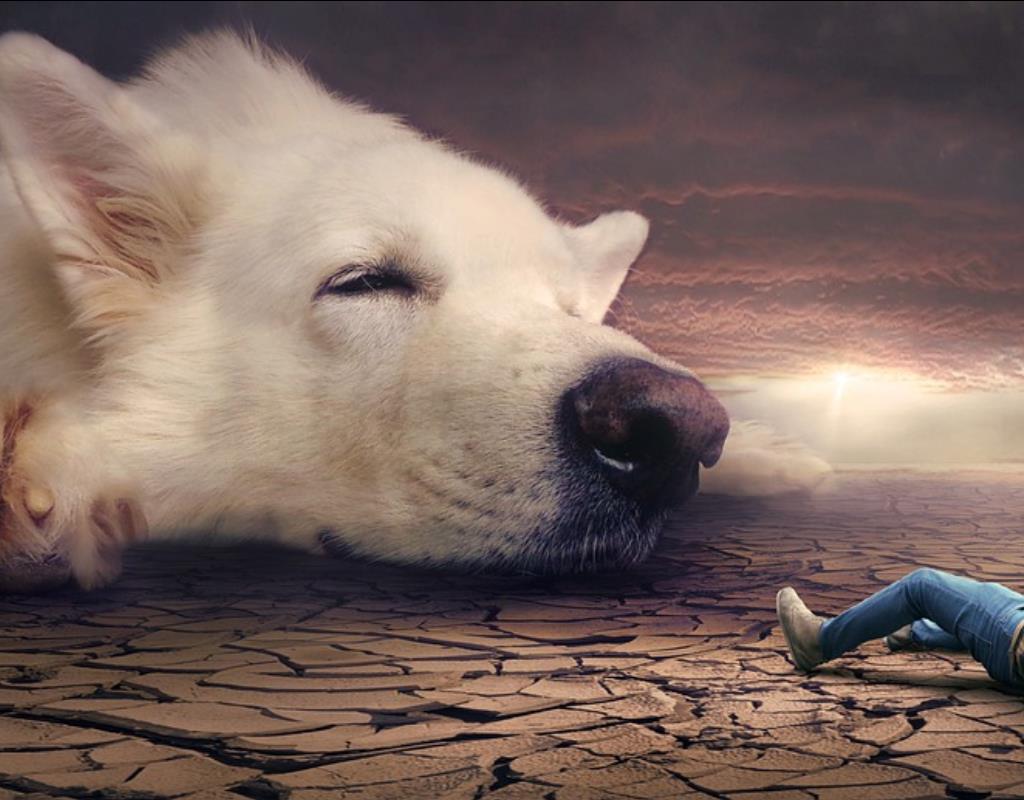 Twitter continues to change significantly after belonging to billionaire Elon Musk. Recently, the social network is said to have paused its project to build its own crypto wallet, according to sources published by Platformer.

While the information isn't clear, it's enough to cause Dogecoin (DOGE) cryptocurrency, which recently sparked outrage over Elon Musk's Twitter acquisition, down nearly 10%.

Additionally, Elon Musk wants the Twitter team to focus more on his targeted growth plans, which include building paid-to-use features for $8/month and paid-for-revenue video products. turnover. Engage content creators (like Vine before).

Previously, Twitter's crypto wallet project also "leaked" from the end of October, with basic functions such as depositing and withdrawing, not to mention supported currencies.