On-chain data reveals that an XRP whale transferred over $160 million worth of XRP from a leading crypto exchange. 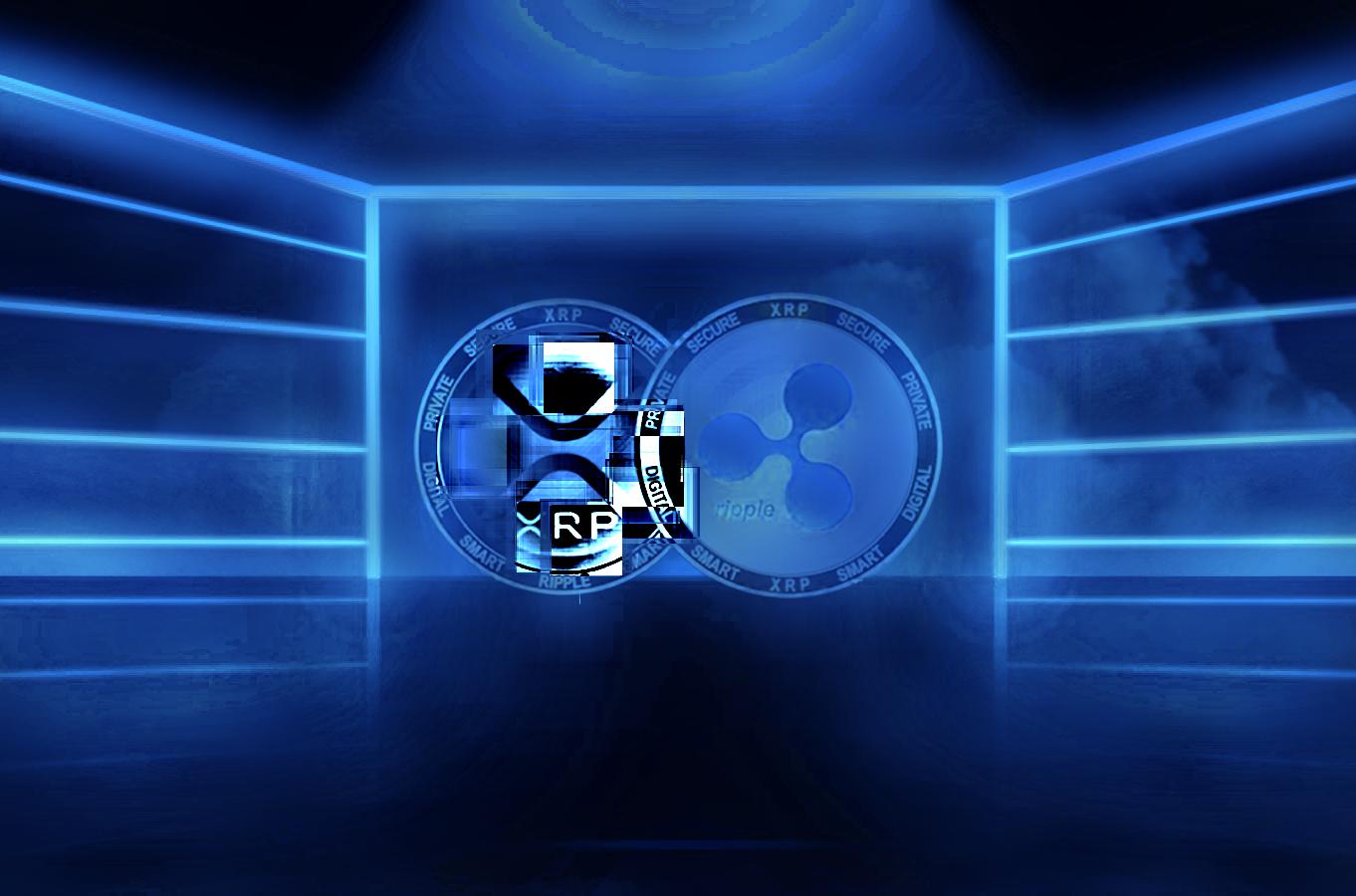 According to blockchain tracking firm Whale Alert, approximately $161.2 million worth of XRP was transferred from crypto exchange Kraken to an unknown wallet.

The transaction cost is 0.000012 XRP or about $0.00000395 on the XRP Ledger. The XRP Ledger or simply XRPL is a decentralized blockchain that uses XRP as the native cryptocurrency.

According to on-chain data of recipient wallets, a deposit of 500 million XRP is the largest amount the address has received since transferring 300 million XRP in November 2021 from Kraken. All other transactions recorded by the address since then have involved amounts of one XRP or less.

The massive transaction comes days after analytics firm Santiment revealed that XRP whale trades hit a three-month high. Santiment says that on-chain XRP transactions worth over $100,000 have reached levels last recorded in May. The analytics platform also revealed that sentiment towards XRP has surged to a 4-year high. month.

“XRP is seeing notable whale activity, as well as high optimism, during Friday's close. We have received a spike of $100,000 + XRP transactions unprecedented since May 13. Also, sentiment is at its highest level since April. "