Ripple CEO Brad Garlinghouse says the cost of his company's lawsuit with the US Securities and Exchange Commission (SEC) will be in the nine-figures. 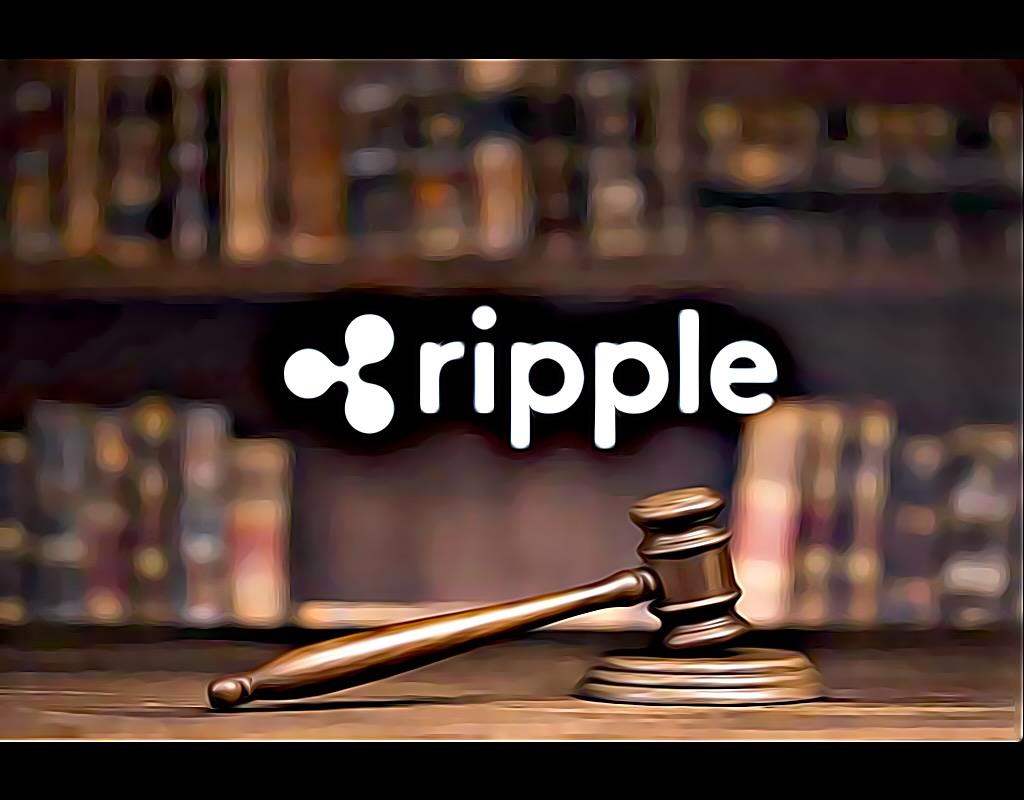 In an interview with Ryan Selkis, CEO of crypto analytics firm Messari, Garlinghouse said that Ripple Labs, in a way, represents the entire industry when it comes to the SEC.

In late 2020, the SEC sued Ripple Labs for allegedly issuing XRP as an unregistered security, a case that has implications for the rest of the digital asset space.

“Now I think the SEC has had a bit of bullying across the industry. We will spend, and I have shared this publicly, more than $100 million to protect myself against the SEC. And there aren't many projects that can actually be successful. I mean companies that can afford to do that, it's not a long list. And I think it's not just important for Ripple, it's important for the industry that someone stands up for this. "

Garlinghouse said that it is unreasonable to set a precedent that SEC Chairman Gary Gensler could arbitrarily declare any digital asset as an unregistered security.

“This is a federal government agency that works for us. It's part of the government, we should be outraged, because the idea that now everything under Gary Gensler's vision is security is crazy. "

The crypto billionaire says that a key point to the Ripple lawsuit is that it is forcing the crypto space to seriously consider the extent of the SEC's authority over the industry.

"I think the SEC has been 'coo-coo for the coconuts' and I think in a positive way it catalyzes all of us writing to our legislatures to donate to those who we want to get elected, and I think maybe the pendulum could swing a little bit in the SEC's side.”